The Element Of Freedom (J) 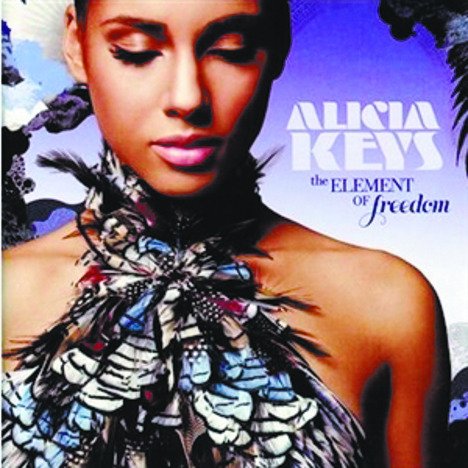 In a year when Beyoncé released a track about making cellphone sex tapes and Rihanna reinvented herself as a broody, N-bomb-dropping militant, you have to hand it to Alicia Keys for sticking to her relatively innocuous R&B guns.

The Element Of Freedom is packed to the gills with songs about love: finding it, making it, losing it, analyzing it. The result is a surprisingly bittersweet romp through Keys’s psyche. Her vocal chops are in fine form, particularly on the lead-off single, Doesn’t Mean Anything, and the fantastic Empire State Of Mind Part II Broken Down, which minimally pairs her with her piano.

While R&B artists clamour for synth-heavy, layered production by The-Dream, Danja and Jim Jonsin, Keys proves a hit album can still be made using conventional means.