Her debut, though short, is well-rounded, exploring her identity as a woman coming into her own 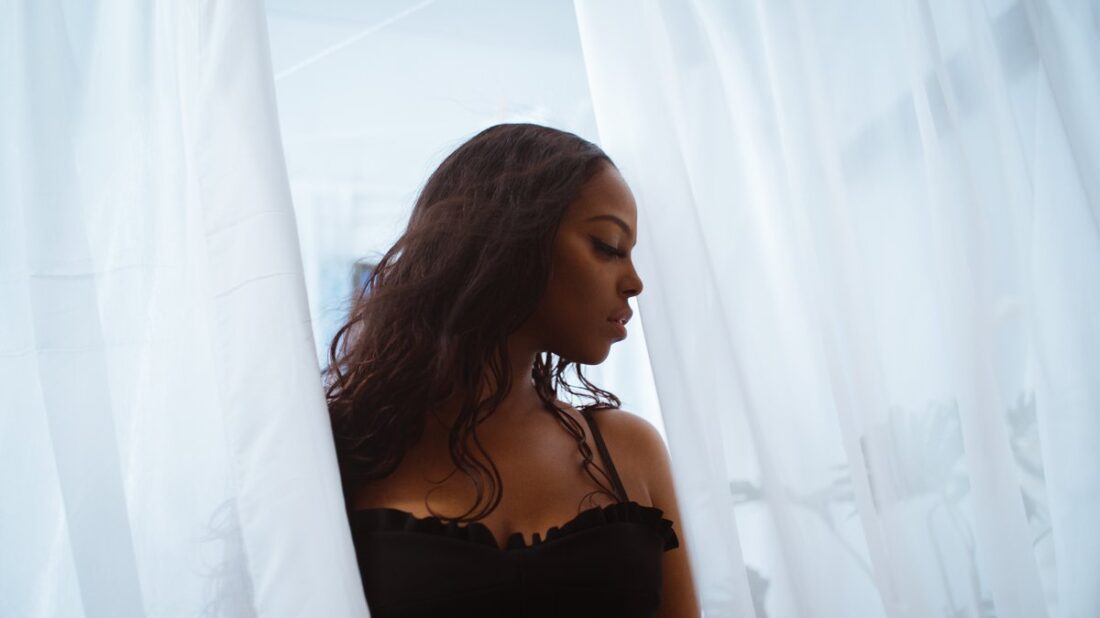 Amaal shows herself to be a multi-faceted artist on Black Dove. In just under 20 minutes, the six-song EP takes listeners through many aspects of the Somali-born, Toronto-raised artist’s identity as a woman coming into her own.

Amaal’s been making music since she was 16, but now, at 29, she’s released her official debut. The project is a quick listen, but a slow burn. Despite its brevity and varying moods, it doesn’t feel rushed. It’s a well-rounded introduction, concisely amalgamating all of her experiences growing into herself.

She moves through the cycle of a relationship, from infatuation (Let Go) to disinterest (So What) to compromise (Later) and back again to sexy infatuation (Scream). Vocally, Amaal can sometimes blend in with her R&B peers (her closest comparison would be Jhené Aiko). But she writes from a very personal place – Later, she’s said, is about what she went through when someone she loved went to jail – and with her own story as the anchor to the project, it never sounds anonymous.

Throughout the EP, Amaal drifts confidently between confessions and confrontations to illustrate the struggle between the many facets of her identity. She is an enthusiastic lover on J.LBS-produced opener Let Go. Her angelic falsetto is set against rippling bass in what plays as a contemporary take on a 90s slow jam. But the mood is short-lived – the vibe swiftly changes on Not What I Thought, where Amaal comes to terms with unmet expectations by a lost love. The track is relatively minimalist, fleshed out by her own background vocals in the chorus.

On the strongest track, So What (produced and co-written by duo Nicky Davey, who recently had credits on the Lion King soundtrack), Amaal is confident and empowered. “So what I loved you / so what I tried,” she sings, unapologetically calling it quits in a relationship. “I gave you everything and now my love is running dry.” Two tracks later, uncertainty and insecurity overtake her on the sensual, guitar-driven track Coming & Going: “Am I coming, going, coming? Let me know.”

Amaal embraces all of herself. She’s not just one thing, and that’s the most authentic and alluring aspect of her debut.

Top track: So What