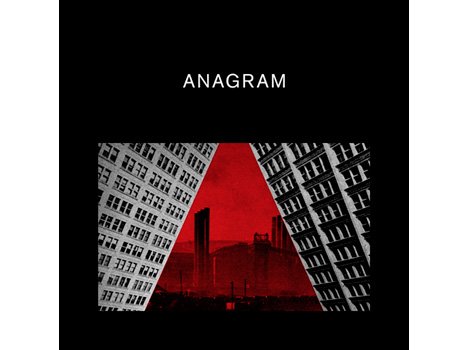 Majewski, the third full-length from Toronto nihilist post-punks Anagram, is named in memory of noted Oshawa poster designer (and big fan of the band) Michal Majewski, who died while hiking in Squamish, B.C. in 2009.

The title’s creepy tribute is the perfect framework for the band’s dark, paranoid style, which hasn’t changed much since 2005’s After Dark.

This time the straight-up production better captures both the volume and raw edge of their absolutely-insane live shows. Singer Matt Mason still does his militant-Ian-Curtis-on-PCP thing, but it totally works, and his lyrics to songs like Those Were The Days are actually really good (if you can figure them out), offering boozy, street-level sociological sketches of really fucked up people.

Beyond the more true-to-live production, the next biggest difference on Majewski is the stripped back instrumentation-no saxophones this time. This allows for a better focus on Willy Mason’s amazing weirdo-angular guitar work, which is at its catchiest at the beginning of Oh Well and in the solo of How It Seems, but, more importantly, at its noisy, destructive peak capping off I’ve Been Wrong Before.