Review: Anderson .Paak breaks out of his comfortable groove on Oxnard

The album is less cohesive and introspective than his modern day classic Malibu, but it's still a freewheeling and occasionally exhilarating ride 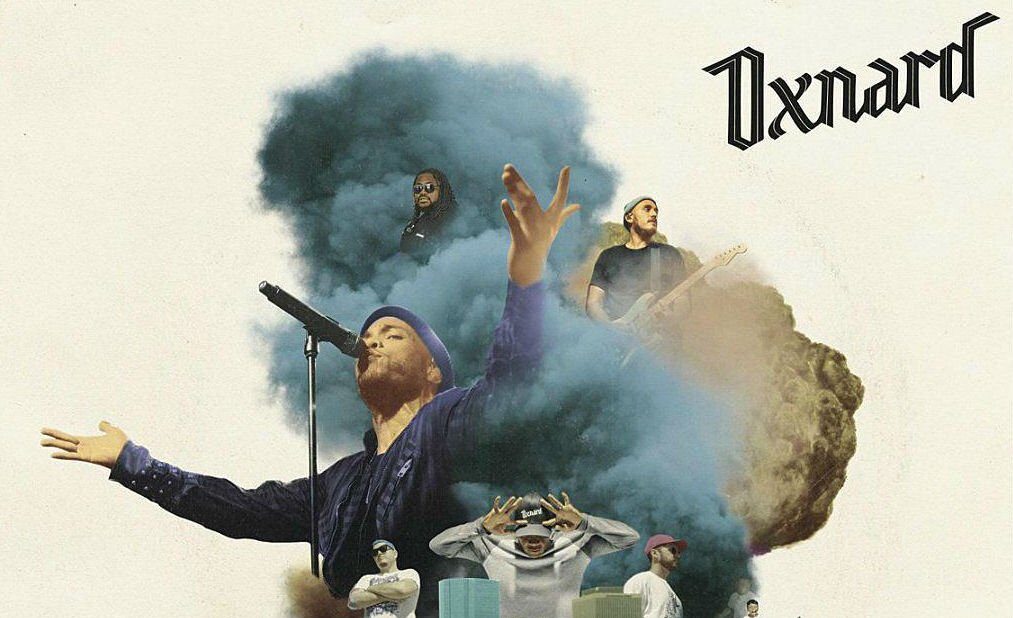 When Anderson .Paak’s Malibu dropped at the top of 2016, the immediacy of the groove-laden synthesis of taut soul and raspy, melodic hip-hop cemented it as a modern classic. What’s instantly apparent listening to Oxnard, his third album, is that it is not Malibu 2.0.

As the third entry in .Paak’s California-themed albums following 2014’s Venice and the aforementioned Malibu, Oxnard (Paak’s hometown) stays true to his streak of restless creativity as opposed to staying in a comfortable rhythm. This record is less introspective and vulnerable and leans harder on the side of rap, which might have been expected – it was executive-produced by Dr. Dre, who favours a wide-screen approach.

.Paak’s trademark shrieks of “Yes, lawd!” and the undeniably funky mid-song change-ups are still there, most notably on the seductive rancour of Smile/Petty and most effectively on the Trump missive 6 Summers. With the lyrics referencing everyone from M.O.P. to Fela Kuti while musing on gun violence, the refrain “This shit gon’ bang for at least six summers / But ain’t shit gon’ change for at least three summers” takes on a sobering double meaning. Similarly, the appearance of Q-Tip on the Mac Miller tribute Cheers adds extra layers with its references to A Tribe Called Quest’s late member Phife Dawg.

It’s less cohesive than the high watermark he set with Malibu, but hitching a ride back to Oxnard is a freewheeling and occasionally exhilarating quest into Paak’s sonic curiosity.