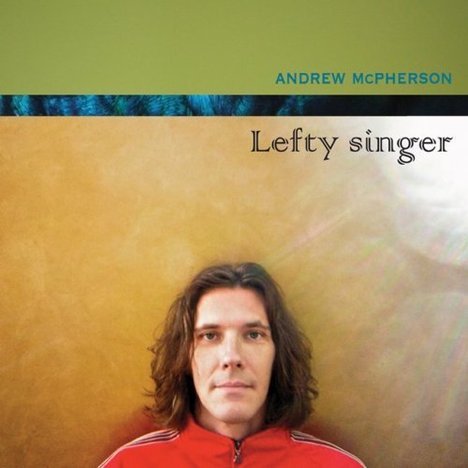 The fact that Andrew McPherson is primarily a producer (Jane Siberry, Natalie MacMaster, the McDades, Vieux Farka Touré) comes through loud and clear on his third solo album. Stripped down, the songs would be fairly straightforward sensitive-guy-with-an-acoustic-guitar ditties. Instead, we get dynamic surround-sound aural experiments from the musician behind Juno-nominated world fusion project Eccodek.

Harp, violin, harmonium, accordion, synth sounds and layered voices swoop around McPherson’s smooth, confident baritone. Often these ornamentations push the sometimes inert songs forward, like on Frida And The Crow and on his gorgeous cover of Björk’s Unravel. But just as often they distract, burying the earthy melodies and introspective lyrics burning at the album’s core. An interesting direction nonetheless.

Top track: Frida And The Crow