Written and performed wholly by Shauf, The Neon Skyline is wistful, but also sweet, philosophical, self-deprecating and very relatable – especially if you live in Toronto 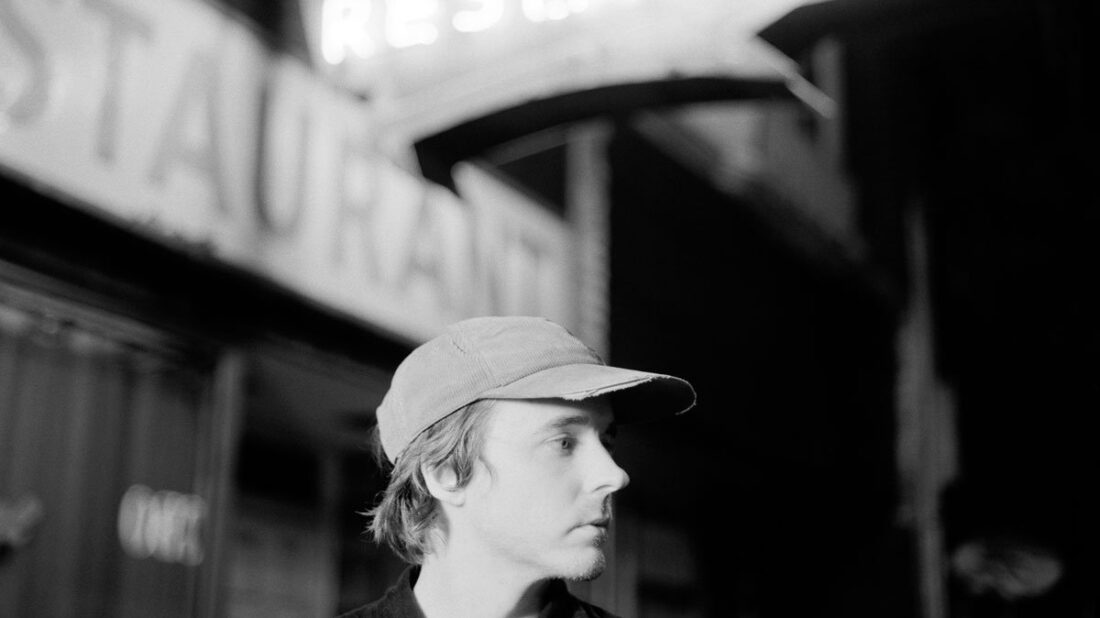 Andy Shauf’s new songs are fictional but feel oh so real, especially if you live in Toronto and even more especially if you live in Parkdale and frequent Skyline, the diner where most of the Toronto-based musician’s new album takes place. Over the course of one night and 11 songs, we meet the narrator and his friend Charlie over pints served by the familial Rose at the cozy bar. We hear about the empty psychic space left behind by Judy, the narrator’s ex-girlfriend who is back in town and who, by the album’s end, we also meet.

The narrator is shy, sensitive, tongue-tied – hard to differentiate from Shauf himself. Those qualities come through in Shauf’s soft, plaintive vocals in his scene-setting lyrics full of authentic dialogue and wonderings in his strange pronunciations shaped presumably by his rural Saskatchewan upbringing. (If the final song hadn’t been called Changer, which he pronounces “change-oah,” I never would’ve figured out what word he was singing in the chorus.)

Culled from 50 songs written over the span of 1.5 years, a time during which Shauf’s star has steadily risen thanks to the success of 2016’s similarly conceptual The Party, The Neon Skyline’s poignant vignettes are set to perfect melodies and refined arrangements. (As usual, Shauf wrote, performed, arranged and produced the whole thing.) There are new melodic and rhythmic risks taken. Clove Cigarette’s terrific shuffling verses shift into swinging choruses that come as a pleasing surprise. Thirteen Hours has a complicated, almost atonal vocal melody that Shauf effortlessly nails. Living Room is surprisingly jazzy.

These new moves land in a fresh rather than unnecessary way. It’s still singularly Andy Shauf, with worried clarinet, lightly strummed guitar and confident keys all contributing to his soft power. And while The Party was also a suite of songs that followed a set of characters, here the POV remains the narrator’s, and it allows Shauf to stay closer to the more invisible peaks and valleys of the breakup’s impact. Much of the record is wistful, but also sweet, philosophical, self-deprecating and relatable. There’s a good joke on Try Again, and on the title track, he sings, “I looked in my fridge / it was a dark scene so I buttered some bread.”

Interestingly, the idealized Judy in second song, Where Are You Judy, turns out to be kind of harsh when we finally meet her near the album’s end. They are together in third-last song Try Again, which is all painful awkwardness laced with jealousy and hurt, and the subsequent Fire Truck even darker. The lighter, beer-buzzed mood of the album’s first half slips into something drunker and tenser, and you remember that relationships often end for good reason, though it can be easy to forget that in the loss.

Shauf takes us home with the beautiful country-ish ballad Changer, which has echoes of The Party’s final song Martha Sways and whose lyrics suggest that The Neon Skyline is about homesickness as much as heartsickness – about the loneliness of big-city life and the places we find home within it.