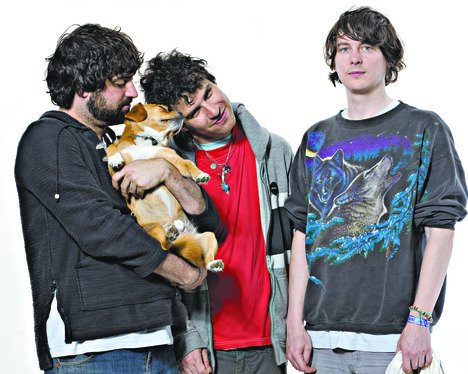 If you’ve been waiting to declare Animal Collective’s unravelling, this disc won’t back you up. The five-song EP only improves on the accessible cross-genre jaunt that is Merriweather Post Pavilion, released to critical acclaim earlier this year.

The first three minutes of live favourite Graze provide a slow-motion, groggy welcome before Gheorghe Zamfir’s pan flute flings open your blinds to reveal the morning sun. The Gypsy/hippie thing continues on What Would I Want? Sky, which effectively incorporates a sample of the Grateful Dead’s Unbroken Chain (apparently the first-ever licensing of a Grateful Dead song). Like Graze, the song shifts at the three-minute mark into ethereal, fluffy, daydreamy cloud sounds.

The band’s trademark solemnity and repetitive downtempo styles prevail in the final three tracks, making you feel like you’re treading in a swimming pool of honey – in a good way.