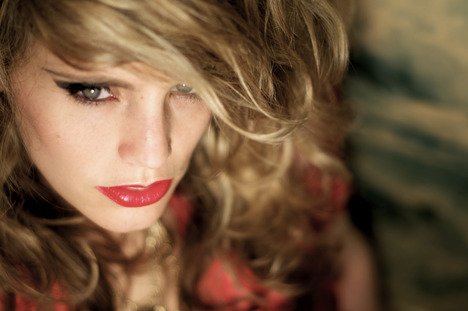 The self-titled album often acts as a musician’s mission statement, a way of saying “here’s what I’m about” and asserting that innate, guiding truth in a musician’s approach. No matter what singer/guitarist Anna Calvi releases in the future, on her impressive debut LP she’s able to convey a lot with seemingly very little. 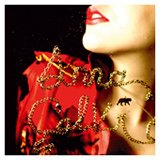 Her smouldering voice stained with bright red lipstick, Calvi brings maximal drama to her minimalist rock music. Entire soundscapes unwind slowly and deliberately from melodies that drift from song to song, drawing the listener deep into a David Lynchian waking state. At times, the album feels less like a collection of songs than an ever-unwinding composition.

Top track: I’ll Be Your Man