The Mississauga rapper has big goals on this debut album, and though he doesn't always meet them, he hits a good sweet spot 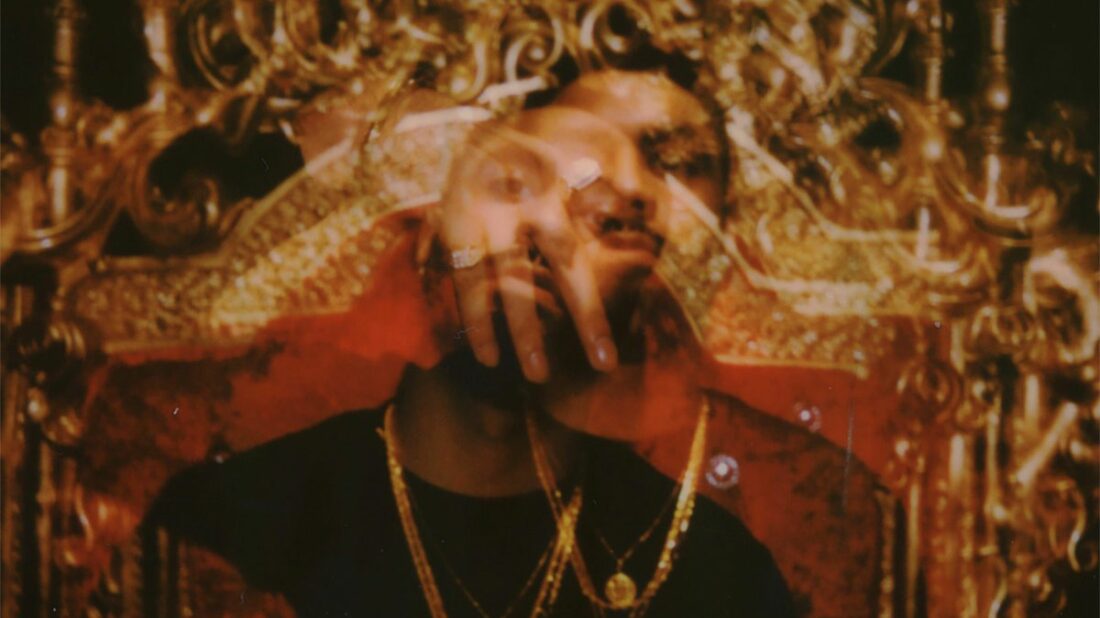 Certain artists are timeless. They make trends melt away. If someone in the year 3000 were to play Biggie, Rakim or Jay-Z for a group of aliens inhabiting the earth, the music would still slap.

On his debut album Timeless, Mississauga rapper AR Paisley seeks to reclaim some of that magic as his own. The album’s intro is an ode to the immortal nature of his bars: “So while you rewind this, I’mma break all of the clocks just so they understand this whole thing’s timeless / yeah we timeless,” he spits over a gospel choir chanting hallelujah.

Featuring clean, 90s-inspired beats produced mainly by Toronto’s Lazyeye, the 11 songs further assert his staying power. “Bitch please, my records timeless and you will never get these,” he raps on Letter To The Labels, a song that doubles as a manifesto against exploitative record deals.

It’s a bold theme for a debut album, but in Paisley’s case it’s a natural fit. The 22-year-old has built his reputation on classic hip-hop flows that sound like they could have been written in the early 2000s just as well as the late 2010s. Paisley avoids seeming cocky by keeping it real. “I work way too hard to be this poor,” he admits on Letter To The Labels, rapping with the forward momentum of someone who knows where they’re going but is humble enough to honour where they currently are.

With only a couple of features from NojokeJigsaw and Bvlly, Paisley does much of the album’s heavy lifting on his own. That’s a huge task for a young artist on the brink of releasing his first LP, and occasionally it means he blunders into lackluster territory. On Fenty, Paisley relies on the clichéd refrain, “work it like Rihanna but that attitude Madonna.” Ms. Independent is a repetitive two and a half minutes.

But these brief missteps hardly matter by the time the album reaches its conclusion. Paisley’s flow occupies a sweet spot of larger-than-life goals and commendably frank honesty. It will be exciting to see where he goes from here.