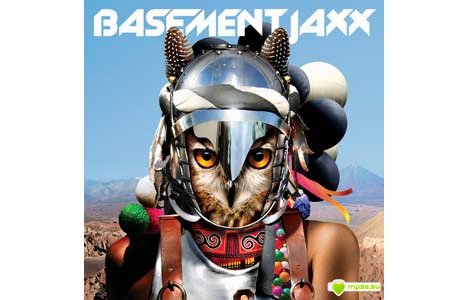 Felix Buxton and Simon Ratcliffe mistakenly assume that collaborations are enough to make an album interesting. It might’ve worked in 1999, when their debut, Remedy, ushered dance music into this decade. But years of mashups, mixtapes and remixes have dulled their appeal to the point where a Santigold vocal on Saga (pointlessly similar to her own Specials rip, Lights Out) just doesn’t carry much weight.

Truth is, you could have John Lennon singing from the netherworld on this record and it wouldn’t make an impression. The Brixton duo’s music fails to connect with any of the collaborating vocalists, to the point where you wonder if those involved were even in the same room together. Speaking of Lennon, Yoko Ono appears on Day Of The Sunflowers (We March On) to give a mostly listenable poetry reading, one of the few moments that leave a mark.

Top track: Day Of The Sunflowers (We March On)