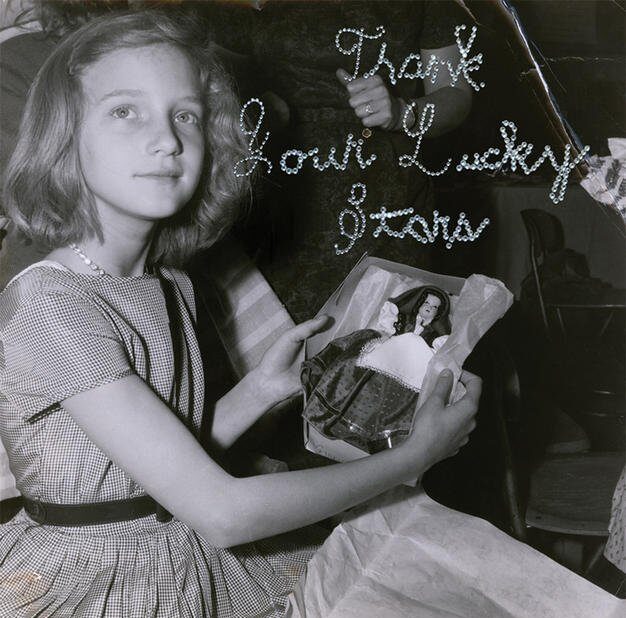 Beach House are in an enviable position: not only did their Depression Cherry album come out earlier this year to much fanfare, helping them sell out shows all over the world, including two scheduled in Toronto for next March, its recording sessions yielded enough material for the Baltimore dream-pop duo to assemble a second album’s worth of material.

So two months after Depression Cherry’s release, we get Thank Your Lucky Stars, a quiet, sleepy, appropriate soundtrack to the season’s advancing darkness. It’s got a muted palette of warm/cold electronic colours and Victoria Legrand’s trademark hushed, intimate vocals (most spectacular on The Traveller). It’s gracefully minimal, thoughtfully crafted. Songs unfurl languidly, often without much, if any, rhythmic propulsion.

Mood is the driving force, making it function best as background music, if occasionally forgettable.

Top track: All Your Yeahs