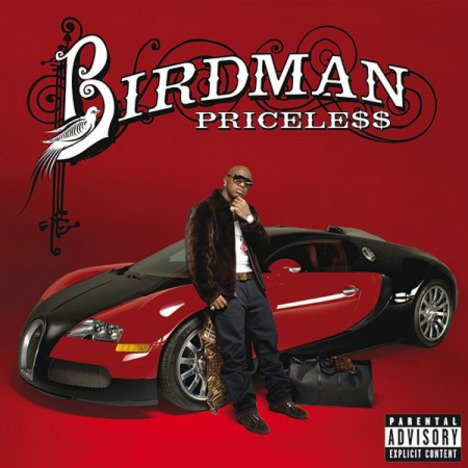 On his fourth album, Birdman takes a cue from Ghostface Killah’s Ironman and calls in heavy support from labelmates Lil Wayne and Drake. And while the #1 Stunna’s raps have improved, his label family’s inclusion makes the tracks seem like full-on posse cuts.

Production from Drumma Boy and a drop-in from Bun B on Mo Milly infuse a moderate Southern flair, but long-time fans will notice the glaring absence of rapper/producer Mannie Fresh. Lil Wayne’s guest verses are tired and rehashed – funny, considering they were a selling feature on Birdman’s older work.

There isn’t a skip-worthy track here, save maybe I Want It All, with Kevin Rudolf and Lil Wayne. But like his last effort, the album’s palatable but unmemorable.