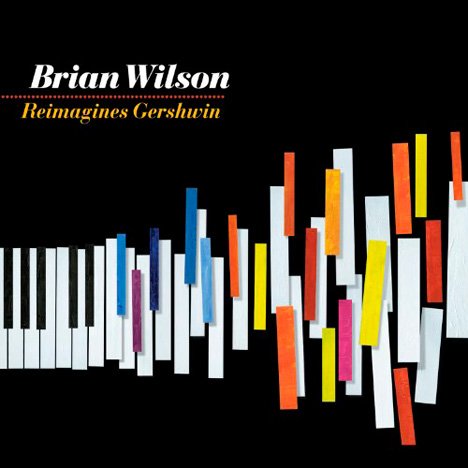 Brian Wilson infamously spent four years in his bedroom, dividing his time between oversleeping, overeating, over-smoking, and over-using drugs. When he emerged to rejoin the Beach Boys, his singing became shouting, his creativity warped.

On this adoring tribute to composer George Gershwin, Wilson is a different Boy than he was in those dark days of the 70s. At 68, he finally sounds revitalized, even better than on his solo recording of Smile in 2004.

Wilson is perfectly in step with Gershwin’s Tin Pan Alley waltzes and 1930s aesthetic, further proof that he wasn’t made for these times. On The Like In I Love You, Gershwin might be the finest collaborator Wilson’s had since Tony Asher or Van Dyke Parks. There are a few uses of Auto-Tune, a sad fact of aging, and most of the bossa nova treatments are a bit tough to take. But overall this is a testament to Wilson’s endless creativity.