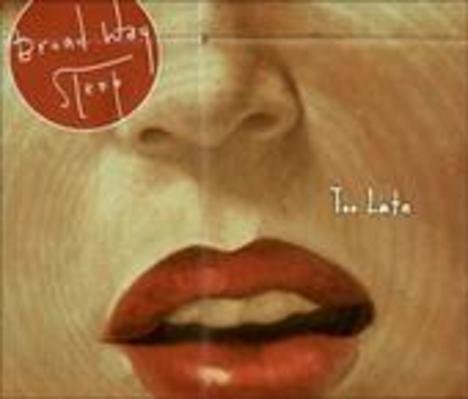 Toronto’s Alexander The and Arowbe have been busy. What with their other projects – Styrofoam Ones and Times Neue Roman, to name a few – it’s hard to believe they had time to drop a full-length, this time as Broad Way Sleep, which includes vocalist Sarah Shafey and producer Ralph Joseph.

The self-titled album’s more lo-fi than the boys’ past efforts, with Joseph’s atmospheric production coming as the biggest surprise. The symphonic arrangement on Watching The Raincloud and the grainy, funky shuffle of the opening track, Too Late, demonstrate his versatility behind the boards.