Clips, the first album billed to the Brodie West Quintet, is a testament to the versatility that can be found in a jazz group with a ton of chemistry 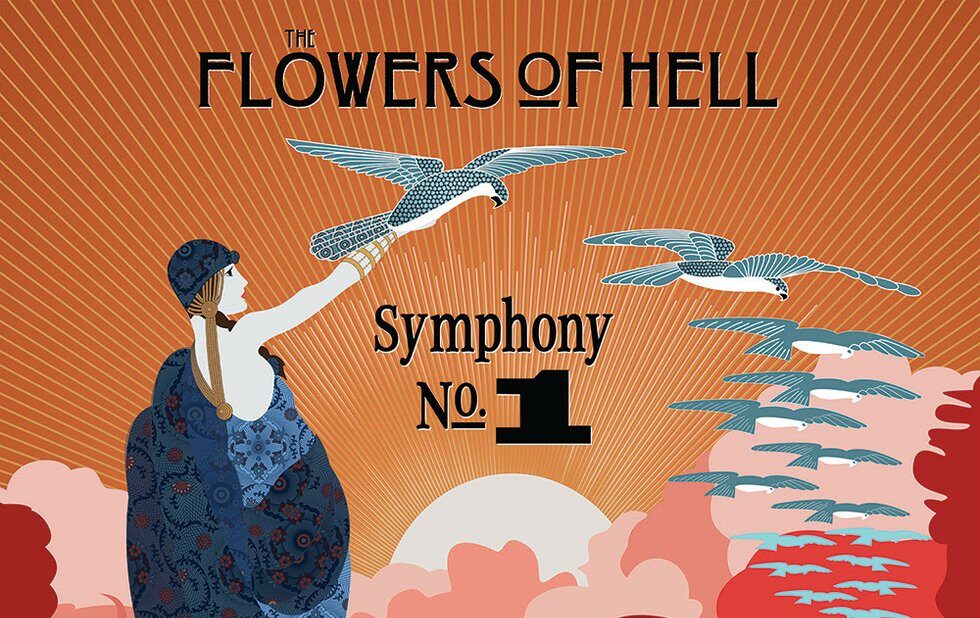 Brodie West is known in studios across Toronto for being a versatile and reliable session player, playing on records by Sandro Perri, Jennifer Castle, U.S. Girls, Broken Social Scene and Gord Downie. On his own, his playing can feel restless and searching, contorting itself into strange melodic shapes, propelled by inexhaustible curiosity.

His last album, Alexandra Park, was a stunning work of spaciousness, draped across flowing melodies and punctuated silences. Clips, the first album credited to his quintet ensemble, is a different beast. It’s a no-gimmicks post-bop record that’s all about the playing, anchored by West’s remarkable ear for complex phrasing that also feels spirited and whimsical.

It’s sheer joy to listen to the band in dialogue with each other, whether they’re all flexing in the time-signature tug-of-war of the title track, or all in the pocket together on the gorgeously understated Diamond Days. Everyone’s afforded a welcome amount of sonic territory, tethered by bassist Josh Cole’s driving ostinatos and shape-shifting rhythms. Drummers Evan Cartwright and Nick Fraser work together seamlessly, especially on the climactic workout Rabbit In The Snow, eight minutes of controlled descent that dials their frantic clattering down to a halting, enervated swirl of cymbals.

Many of the album’s knockout moments lie in the interplay between West and pianist Tania Gill. An almost preternatural chemistry can be heard in the way they clap back at each other during the opening thrusts of Tumbling In and their furious dialogue during the second half of Prel And Fug, and their wonky parallel runs together on Soft Pause and Clips.

The album deserves repeated listens, but its rewards are also immediate: West’s melodies are arrestingly catchy, and despite their dense construction, feel light and seemingly effortless. It’s sublime how the melodic arrangements are spread out among the ensemble, each member taking the utmost care with their share of the weight. It’s a testament to their ability to make space for each other, and West’s broad and generous vision as a leader.

Top track: Rabbit In The Snow