The Indigenous singer/songwriter legend has re-recorded songs from throughout her catalogue, with mixed results 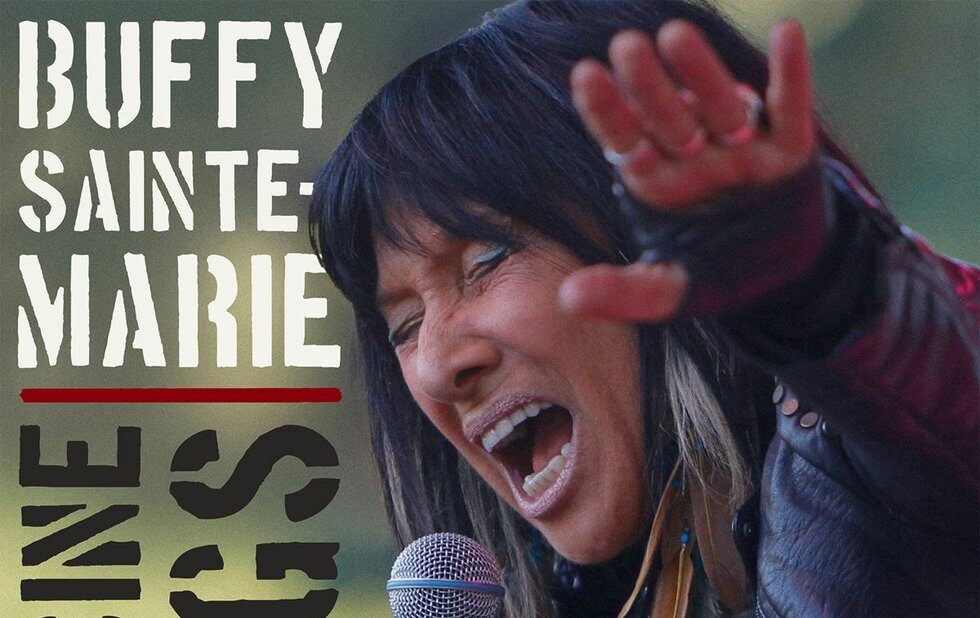 Medicine Songs lives in the duality inherent in Buffy Sainte-Marie’s long and storied career. As an enduring pillar of Indigenous resistance in Canadian music, she’s been singing about the same struggles, the same pains and histories of exploitation and abuse for over 50 years. Her commitment and tireless work throughout her career is laudable, if not somewhat Sisyphean, because the music she’s made now is a reminder of how little has changed.

Since her 1964 debut It’s My Way, Sainte-Marie has been unafraid to speak truth to power in her songwriting and has challenged anachronistic stereotypes of what it means to be Indigenous. That first album featured her signature Universal Soldier, a topical folk song about every person’s complicity in war that established her as a sharp voice to be reckoned with.

That song and others from throughout her career have been re-recorded for Medicine Songs in the hopes that their continued relevance can inspire some change.

In theory, this idea makes for a solid “best of” concept, but in practice it leads to mixed results. Most of these songs didn’t need to be re-recorded, and there are few, if any substantial changes made in this faithful translation of her past works. Soldier Blue, the title theme to the 1971 anti-war film of the same name is updated for a modern audience, but stripped of the production and arrangement choices that locate the song in the history of protest music to which it belongs.

So it’s Sainte-Marie’s newest and untouched songs that really stand out, from cuts taken from recent albums like 2008’s Running For The Drum and the Polaris Prize-winning Power In The Blood, to her collaboration with Inuk avant throat singer, Tanya Tagaq on You Got To Run (Spirit Of The Wind) and the newly recorded spoken-word track The War Racket.

Another artist might show signs of disappointment or uncertainty when faced with the notion that not much has changed in half a century, but on Medicine Songs, in the face of the unchanging nature of the oppression she’s expressed through her music, Buffy Sainte-Marie has chosen to be just as determined, unflinching and constant in her own art.