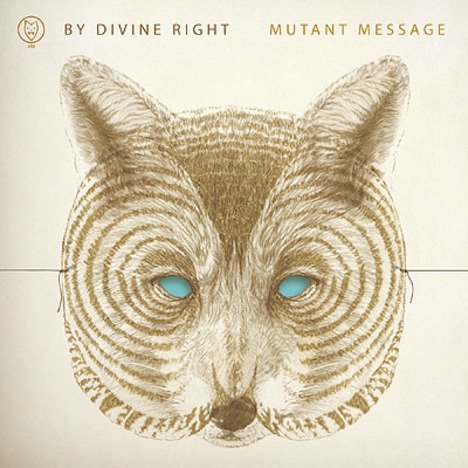 By Divine Right are the Canadian alternative rock equivalent of the Yardbirds, a psychedelic pop group with a tendency to admit musicians who eventually go on to higher-profile projects. BSS’s Brendan Canning, Feist and Holy Fuck’s Brian Borcherdt all spent time in By Divine’s ranks. Not that mastermind José Contreras minds holding down the fort. It’s always been his band anyway.

This is only Contreras’s third album this decade, and first since 2004’s Sweet Confusion, but not a lot has changed in his formula. His approach remains unrestrained, resulting in either taut, upbeat, hooked-filled tunes like Que Paso? or disastrously self-indulgent ones like la-la jam Figure Me Out. In other words, the album’s inconsistent but not without redeeming qualities.