Calpurnia - ScoutRoyal MountainRockRating: NNBefore he made a name for himself as Mike Wheeler in the hit Netflix horror pastiche. 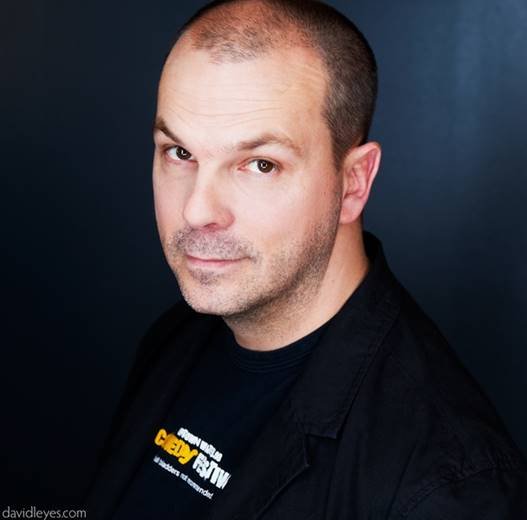 Before he made a name for himself as Mike Wheeler in the hit Netflix horror pastiche Stranger Things, Canadian teen actor Finn Wolfhard was acting in music videos for Hey Ocean! and PUP. Indie cred already in check, and with a name like Finn Wolfhard, its no surprise that he had musical aspirations of his own. In fact, its thanks to PUP that his indie rock quartet Calpurnia got their start, after Wolfhard and percussionist Malcolm Craig met on set for the video Guilt Trip.

Despite the promise of their origins, if Calpurnias debut EP was stuck in the upside-down, I would not go looking for it.

Opening track Louie aspires to be a lost Beggars Banquet cut, thanks to Ayla Tesler-Mabes sleepy slide guitar part and Wolfhards own lethargic twang, but the mood of the music doesnt jive with the feeling of longing the lyrics are working to depict. Though theyre a technically sound unit, especially shredder Tesler-Mabe, the dissonance between the music and the feelings its trying to convey is this EPs greatest flaw. The band runs into issues when they try to sound anything but distant.

The one exception is final track Waves, which is a revelation. With Tesler-Mabe taking over vocal duties while glockenspiel and Mellotron elevate the groundwork the band lays down, Waves has a baroque quality that makes it the most sophisticated song on offer. Finding a definitive harmony between the performance and the idea, it sounds like an entirely different group.

Through cover songs and interviews, Calpurnia have revealed themselves to be inspired by Mac DeMarco, Weezer and Pixies, but the kind of indie rock those outfits made careers out of works because theyre such voracious students of diverse sounds and styles. In comparison, Scout sounds like Calpurnia havent done their homework, or at least, not enough of it.

But theres still time for this young band, especially if they can continue to find ways to challenge themselves and use their musical chops to shore up their concepts.