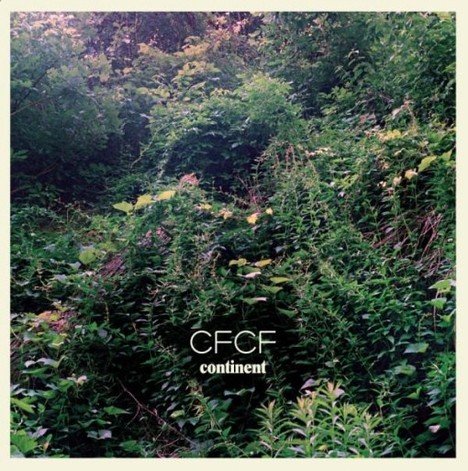 Montreal’s CFCF (aka Mike Silver) has been making a name for himself with a strong run of remixes for various indie dance bands, and now he’s dropped his first full- length album of original material (and one Fleetwood Mac cover). “Lush” and “dreamy” are the first words that come to mind as the glittery synths and laid-back grooves wash over you. Clearly Silver is as bored with the sirens and buzz saws of electro-house as we are.

On that note, fans looking for a collection of dance-floor thumpers should be warned that Continent is much more an album for home listening and headphone meditations. If the Orb during their heyday were considered ambient house, this should be labelled ambient disco. Picture 80s TV show themes, European synth pop, early techno and proto-house music.

If, however, you’re generally put off by retro tendencies, note that the nods to the past here are easily offset by his futuristic reimaginings of vintage sounds and a strong sense of good old-fashioned melody.