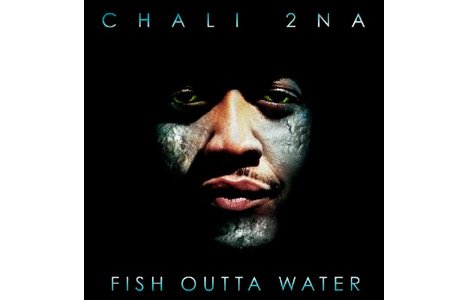 Due to his distinct sub-baritone cadence, Chali 2na has called himself “the verbal Herman Munster, the word enhancer,” but fans know him best as Jurassic 5’s main attraction. Now, two years after the barbershoppy crew’s breakup, the Justin Timberlake of J5 delivers his solo debut, with predictably solid results.

There’s no doubt that 2na’s low flow and staccato diction can carry a record (it carried a whole group for years), especially over the neat, melodious loops found here. But the MC sounds best with a foil, as Lock Shit Down with Talib Kweli proves. Beenie Man, Anthony Hamilton and Marley brothers Damian and Stephen also bring their hook game, but 2na should’ve used the tremendous goodwill he’s built to cash in a few more favours.