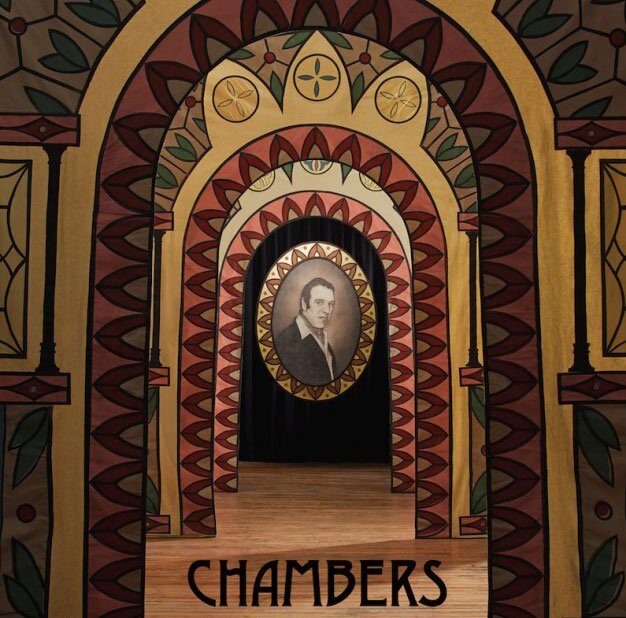 Healthy doses of humour can make even the most challenging art form accessible. Piano wonder Chilly Gonzales brings that approach to Romantic-era chamber music – which, in his hands, isn’t the most difficult thing to listen to in the first place, with his proclivity for warm intimacy and gently wafting melodies.

An album for piano and string quartet, this follow-up to the superb Solo Piano II is another soothing listen, and fine orchestration by Hamburg’s Kaiser Quartett adds greater harmonic complexity to Gonzales’s songbook.

But back to his comedic bent, which, until the final track, is found exclusively in song titles that’ll make you LOL: Green’s Leaves Freudian Slippers Switchcraft, a darker standout that moves between tight, furtive bowing and sustained long-bowed spaciousness, always circling back to the memorable motif and Gonzales’s light ivory-tinkling.

Then comes closer Myth Me, the only song with vocals. In a plain-voiced lisp, Gonzales croons, “Are you still with me? You’re gonna myth me.” He vaguely raps, or more like talks, the bridge. It threatens to make a joke out of the whole project, but doesn’t, due to the strength of the earlier 11 songs. Therein lies Gonzales’s genius – and charm.

Listen to a performance of Odessa from Chambers here. Chilly Gonzales plays the Royal Conservatory’s Koerner Hall on April 21.