Review: Clairmont The Second stays true to his roots on Do You Drive?

The 20-year-old Toronto rapper stays on his own Weston-repping neo-soul path, regardless of current trends, and it's totally transporting 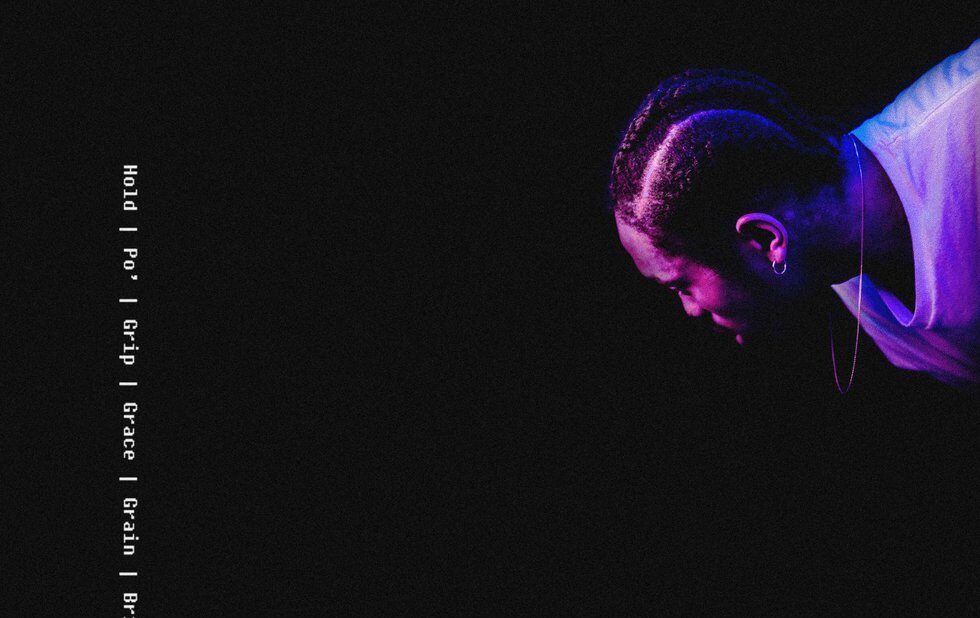 Hip-hop artists as unflinchingly independent as Clairmont The Second are hard to come by these days. On his fifth album, the 20-year-old rapper stays true to his Weston roots and neo-soul sound, regardless of current trends.

Written, produced, mixed, mastered and – after a brief dalliance with a record label – released entirely by Clairmont himself, the LP begins with a search for identity as the rapper clicks through the stations on a car stereo and an unnamed voice demands, “Where you from, dog?”

Instead of answering the question directly on the lean eight-track album, Clairmont fires off a long list of Toronto references that establishes his allegiance to his hometown. “Used to take the 89 all the way to Keele if I had something to do / now my girl push the wheels,” he spits on first track Hold. On Grain, he shouts out celebrated West Indian restaurant Tinnel’s over a defiantly minimalist beat. And he eschews local media on Brick, rapping, “With the windows down middle finger out at CityNews.”

Paired with Clairmont’s signature jazzy production, the LP is a collage of beautifully coloured memories that begs to be blasted during a late-night drive through the GTA’s boroughs. But even if you don’t drive, the overall effect remains transporting. Wherever he’s arrived, it’s clear he got there on his own.