Out On Town (Youth Club) 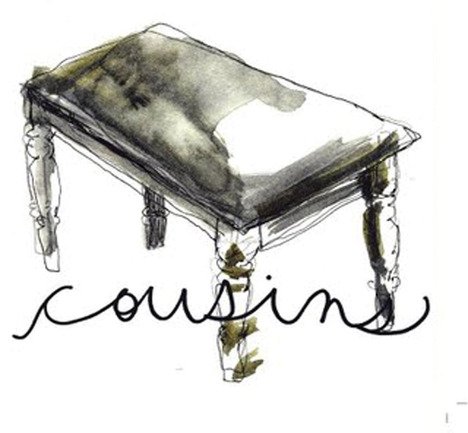 Apparently, Cousins is now a raucous four-piece, but here it’s simply Mangle playing everything. He’s got a knack for Chad VanGaalenish melodies – high and haunting – and repeats key lyrics in an entrancing way. Sometimes the execution is messy – Three Years Old’s rhythmically angular verses are ambitious for his skill set – and a few tunes meander. But with so much heart on display, that’s easily forgiven.