Dark Night Of The Soul (EMI) 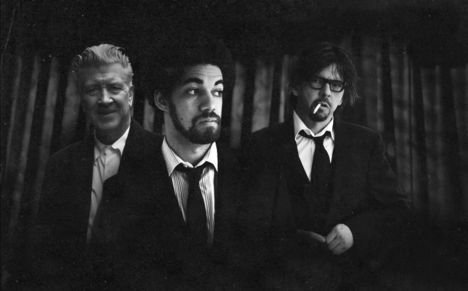 Completed since 2009 but blocked by EMI, this all-star multimedia collaboration between producer Brian Burton (aka Danger Mouse), songwriter Mark Linkous (aka Sparklehorse) and a throng of high-calibre guest vocalists (Iggy Pop, David Lynch and Julian Casablancas, to name a few) is finally seeing a proper release.

There’s much of the collaborators’ individuality on each track – Wayne Coyne’s Revenge, for instance, harkens back to Soft Bulletin-era Flaming Lips – but the album’s eerie psych-pop reflects the best of Sparklehorse. Burton has warned us not to interpret Dark Night Of The Soul against the backdrop of Linkous’s recent suicide, but given the album’s bleak existentialist lyrics, it’s difficult not to project an extra layer of melancholy.

Linkous’s vocals make only a few brief appearances, but so much of his personality is in the songs that it feels almost like a tribute album he had a hand in recording. A proper coda to a storied, tragic career.