Death Cab For Cutie - KintsugiAtlanticIn a recent interview, Ben Gibbard, whose tender voice has been a warm blanket for. 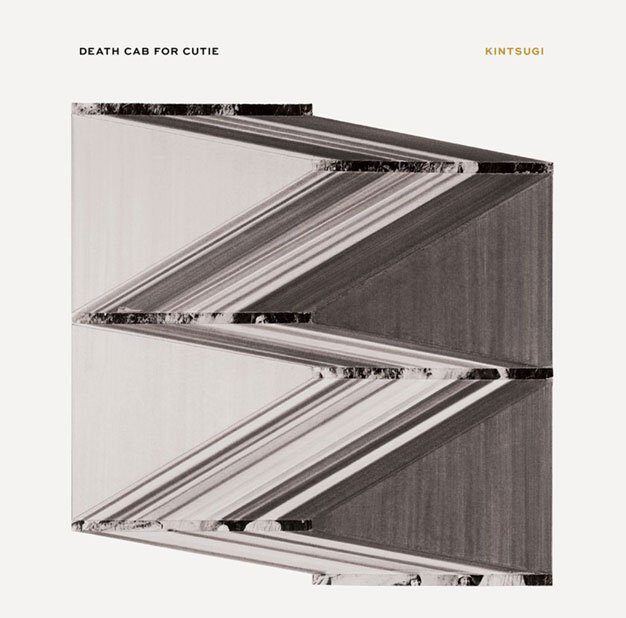 In a recent interview, Ben Gibbard, whose tender voice has been a warm blanket for heartbroken teenagers for two decades, said that Death Cab for Cutie fans typically love one of three albums: the lo-fi We Have The Facts, The OC generation’s emo soundtrack Transatlanticism or Plans, the major label debut that catapulted the Seattle band from small gigs to arenas. Will DCFC’s eighth go on to make that list? Unlikely. Should you still listen to it? Definitely.

Kintsugi marks guitarist Chris Walla’s final album with the band and the first time he didn’t act as producer. The 11 tracks showcase the same-old Gibbard-style personal lyrics – lead single Black Sun is about his divorce from Zooey Deschanel – and the band’s fuller rock sound of late, complete with bombastic guitar solos and dramatic layers.

Like on 2011’s Codes And Keys, the band continues to experiment with mainstream pop – for example, Everything’s A Ceiling, which is draped in cheesy pillowy synths and drum machine. However, pop tunes like The Ghosts of Beverly Drive and Good Help (Is So Hard To Find) could go down as classics in due time. The band’s maturing on Kintsugi, which, if you remember the haircut and attitude of your 16-year-old self, is always a good thing.

Death Cab for Cutie play the Sony Centre on May 7.