Sounds Of The Universe (EMI) 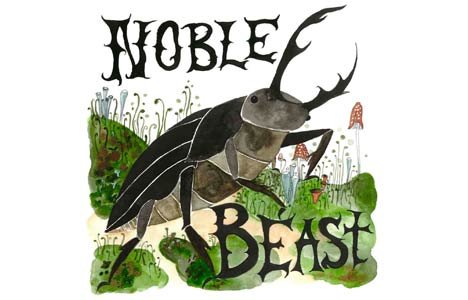 It’s rare for a band to be considered relevant nearly 30 years into their career. Thanks to this decade’s proliferation of electro-pop practitioners, you might say Depeche Mode lucked out. Or maybe there’s more to it.

Like 2005’s pleasantly surprising Playing The Angel, Sounds Of The Universe, their 12th album, is a triumph, though more cunning in its method. Sounds’ most likeable traits allude to past glories. Lead single Wrong is hard-hitting and melodic, like the best of Violator, while Martin Gore’s overdramatic Jezebel is reworked Sweetest Perfection. Warm analog synths, primitive drum programming and lyrical metaphors for sadomasochism nostalgically remind us why we liked the Mode in the first place.