NOW MagazineMusicAlbum reviewsReview: Derin Falana gets serious on Don’t Save Me

Review: Derin Falana gets serious on Don’t Save Me 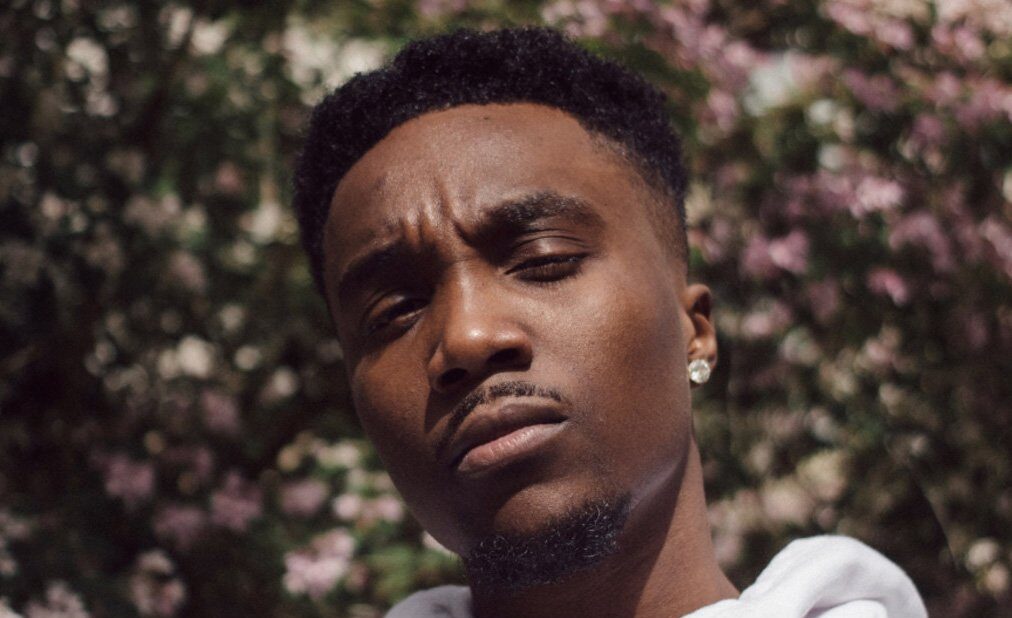 Breaking into any creative field can be difficult, but few art forms are better suited to chronicling that struggle than rap. Toronto-by-way-of-Brampton rapper Derin Falana’s latest, an eight-song EP, has the exuberant energy and focused determination we’ve come to expect. But whereas past songs were more about summer, vacations and late nights, Don’t Save Me has a distinctly nose-to-the-grindstone pragmatism.

Over a low, knocking beat, slowly rising synths and jazzy keys on opener Let It Run, Falana dispenses with social media superficiality while announcing he’s “here for a long time and a good time.” He takes the theme further on the similarly ear-wormy Go Figure, which finds him describing various fakers before delivering the titular kiss-off. The songs are also typical of the EP’s minimalist leanings, pairing low-end bass and distorted samples with playful chords that give plenty of room for Falana’s dense, tight and sharply delivered verses.

Falana is a confident rapper, less interested in stylistic flourish than giving it to you straight – and with impeccable clarity. Things grow harder and more introspective on the Live From Park Slope/Big Deal, which lays out his industry ambitions, and 401, a Jordon Manswell- and Jandre Amos-produced track that summarizes his career to date. Falana dispenses with melody and goes into straight-rapping mode on both, though he is less interested in filling every part of his spacious productions with punchy wordplay than doing his thing before getting out and allowing the drifting piano chords on an outro to create a vibe.

The last third of the EP shifts into singsongy, R&B-led territory with songs that explore what happens when relationship expectations brush up against work schedules. Lyrically these songs could go deeper, but they give this short EP a pleasant comedown. The songs are heavy on vintage-sounding guitar, pitch-shifted vocals and dreamy synths, placing Falana at the nexus of the more austere “Toronto sound” and the warmer overtures to classic soul that have infused Toronto R&B over the last few years.