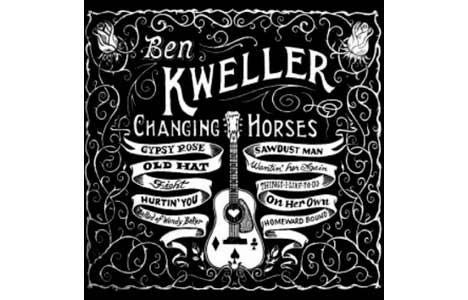 So now we know Beyond, Dino’s 2007 original-lineup comeback record, wasn’t a fluke. In fact, it was an indication of greater records to come Farm actually bests Beyond’s triumphs. 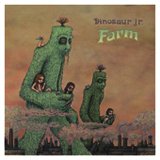 Yes, J. Mascis is still the only man in slacker-generation alternative rock who can play squealing guitar solos on every song and get away with it, as evidenced on the beautifully plaintive Plans. Bassist Lou Barlow revives his Sebadoh magic on Your Weather, while drummer Murph powers a disc worthy of repeated listens. How Dinosaur Jr. came to be this good – arguably better than their late 80s/early 90s heyday – shall remain a glorious mystery.

Top track: Over It