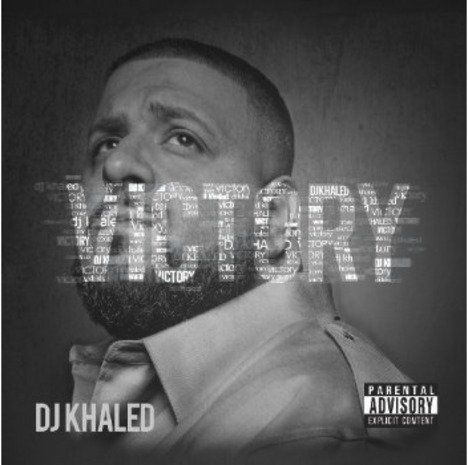 Anyone who’s heard him shilling McDonalds’s hot chocolate on Florida urban radio knows the full extent of DJ Khaled’s idiocy. Terror Squad’s resident selector is a self-styled buffoon, a font of the most asinine catchphrases in rap, which he brays incessantly into the mic with almost religious fervour. But, damn, if he can’t inspire a bunch of Billboard R&B/Hip-Hop Chart mainstays to kick equally excited verses over synth-heavy club rap beats.

His fourth album starts with Khaled spouting absurd bluster about overcoming evil and hatred, and then unloads a set of definitive bangers featuring T-Pain, Ludacris, Snoop Dogg, Rick Ross, Young Jeezy, Drake and Usher. Clattering 808 drums, laser synths, church bells and crashing cymbals dominate the production, and the rhymes are pure, unmitigated swagger. On a DJ Khaled album called Victory, that’s the only way it should be.