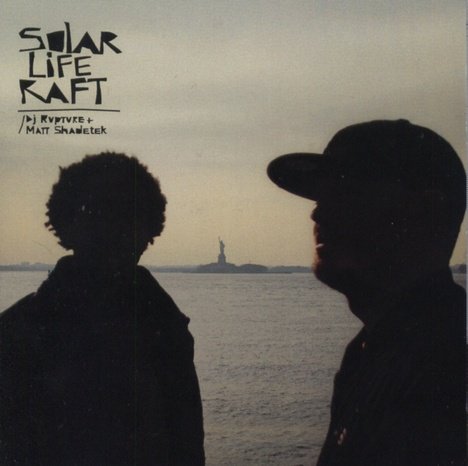 This is not a dubstep mix, but fans of the genre should still check out the three-turntable mix from Brooklyn’s DJ /rupture and Matt Shadetek. Instead of concentrating on the new bass-fuelled sounds from the UK, this DJ duo have put together a superb collection of modern dub-influenced music that neatly bypasses all dubstep’s clichés.

Indie heroes like Gang Gang Dance get remixed into throbbing reggae grooves from an alternate universe, with sound experiments from the likes of Nico Muhly and Luc Ferrari serving as transition tools. Dub often falls into the trap of trying too hard to replicate the vibes of yesteryear, but these guys are looking far into the future and coming up with genuinely new sounds.

Considering the high quality of the selections, it’s just icing on the cake that the DJ techniques are top-notch and adventurous.