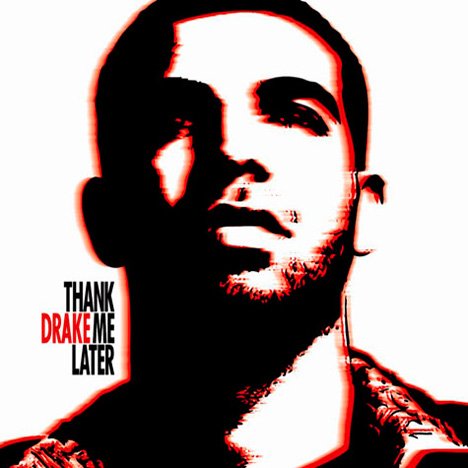 Drake recently said he feels unsafe in Toronto since shooting to fame with last year’s staggering So Far Gone mixtape. And after dropping Thank Me Later, he should feel unsafe. I’d punch him in the face, anyway.

After a year of anticipating what should’ve been a game-changer, Drake turns in a merely passable album and comes across as the rap music version of Justin Bieber. Drake’s hooks are flimsy and irritating. His long-winded emo choruses gnaw at your brain. He complains about fame way too much. He mentions Kelsey Grammer for no reason. He’s completely humourless.

Worst of all, he sounds like a frog – not like Kermit in Rainbow Connection, but actual croaking. Strong singles Over and Find Your Love and hot guest spots from Jeezy, Weezy and production by Kanyeezy make these worth a download. But listening to the rest is just thankless.