Drake shows off his complete range on Scorpion

The hip-hop superstar's double album doesn't take chances, but at 25 tracks, it's a masterful summation of his strengths as a rapper and singer 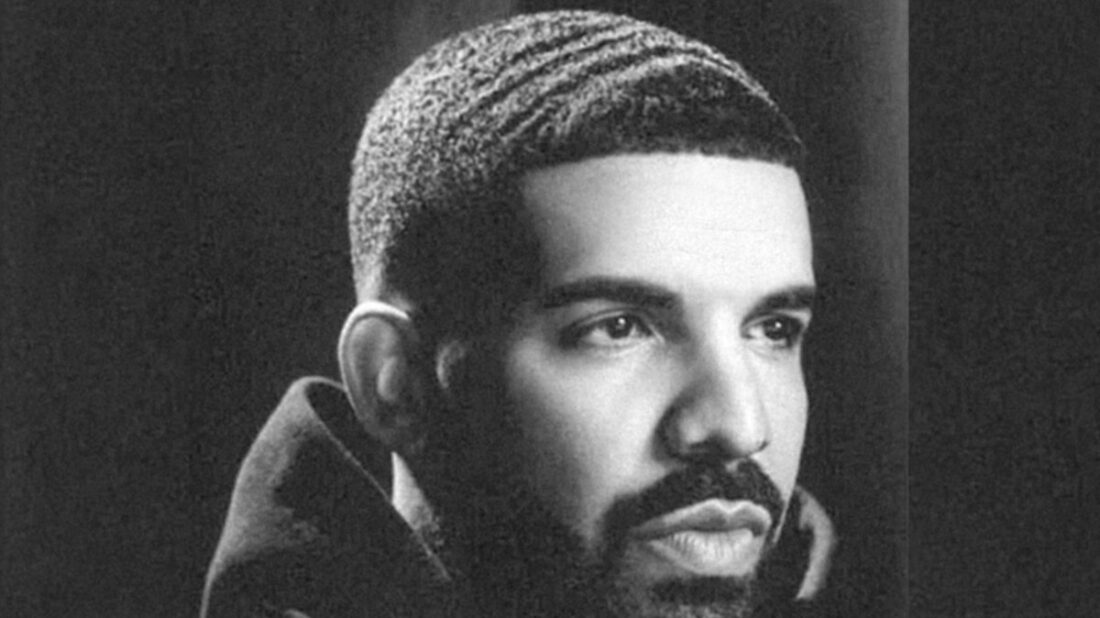 Just in time for summer, Drake’s latest release is a 90-minute double album that masterfully tackles various facets of his persona. (Guess what? He’s a Scorpio! Analyze that and get back to me.)

Side A is mostly introspective threats, neurotic boasting and paranoia about enemies. Side B is the same but with a focus on women and his love life. As with most of his releases, it works perfectly – but for 25 tracks to work is undeniably impressive.

Outside of his dramatic scenes in Degrassi, it’s Drake’s most thorough showcase of his range. Executive producer Noah “40” Shebib amassed a wealth of producers that include DJ Paul, DJ Premier and Boi-1da, and the album flows consistently and with lightness. Nonstop’s laser-focus leads into the spacey and modern Elevate and the boom-bap gospel of the Mariah Carey-sampling Emotionless.

There are features throughout, some sampled (like Lauryn Hill on Nice For What, Michael Jackson on Don’t Matter To Me or my personal favourite, Nicki Minaj’s thrilling appearance on That’s How You Feel) and some fresh, with Jay-Z providing a hot-off-the-press verse throwing shade at Kanye West and referencing the death of XXXTentacion.

Drake very smartly takes Pusha T’s revelation of his publicly undisclosed fatherhood as an “I meant to do that” moment, reflecting on difficulty with his son’s mother, his uneasiness with being a single father, and ending the record with March 14 with a message to the wee tot.

Despite the territory covered, Scorpion is still well within his pocket. It’s not a record that feels like it takes chances, but Drake’s style cannot feel that way. That’s like asking a gun to be flower. Attempts to match up with Soundcloud rappers and suddenly do rap-metal-influenced Lil Peep homage’s would feel very out of place. And subtly, the influence of everything that’s happening right now in hip-hop is present.

Scorpion will be a wonderful soundtrack to Uber rides and iPhones in colleges for years to come.