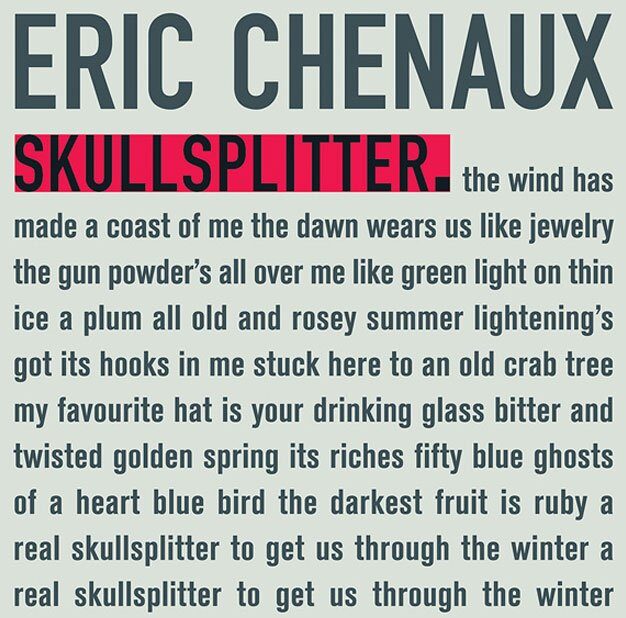 You have to pass through a long tunnel of distortion that phases in and out (like being in a room with a TV set with flickering reception) as you enter the cathedral-like sanctuary of Eric Chenaux’s guitar and voice on the avant-balladeer’s fifth album.

Chenaux’s myriad guitar experiments often disrupt the more straightforward lyric and melodic qualities of the songs, including his high, smooth vocals. Since 2012’s Guitar & Voice, the guitar has risen in his world, taking up more space in the music. It flickers flame-like through anthemic My Romance, grows bassy on The Henri Favourite and sounds like a wonky banjo on Spring Has Been A Long Time Coming. At some points (the jazzy Poor Time) the blip-bleeping and wahing almost thumb their nose at the vocal melody. Elsewhere they sound Celtic and oddly floral.

Five tracks have vocals, four are instrumental. When Chenaux alights on something more typically songlike, he sparks both anticipation and memory: an interesting marriage of nostalgia and novelty.