There Is Love In You (Domino) 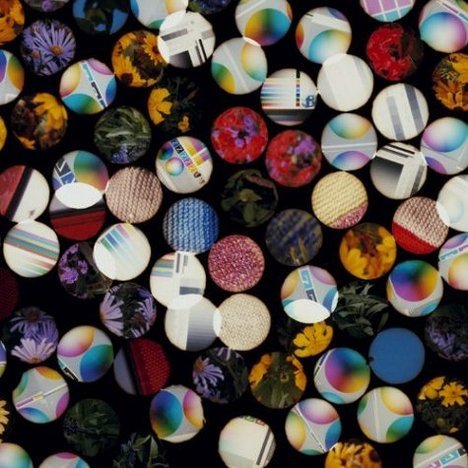 It’s definitely that latter sideline that informs this newest offering. In the past, his solo work has been fairly academic and serious, but this time he’s made a point of testing out his heady electronic soundscapes at his DJ gigs. As a result, There Is Love In You swings harder than anything he’s done before and sounds more like house music than anything else.

This isn’t to say Hebden’s completely abandoned his post-rock and experimental beginnings. In fact, some of the most exciting moments here are the result of his layering hypnotic guitar lines over thumping kick drums and indulging his love of drones and textures. If the term “ambient house” hadn’t already been taken by the Orb in the late 80s, it would be a good way to describe this we’ll just call it really good stoner dance music instead.