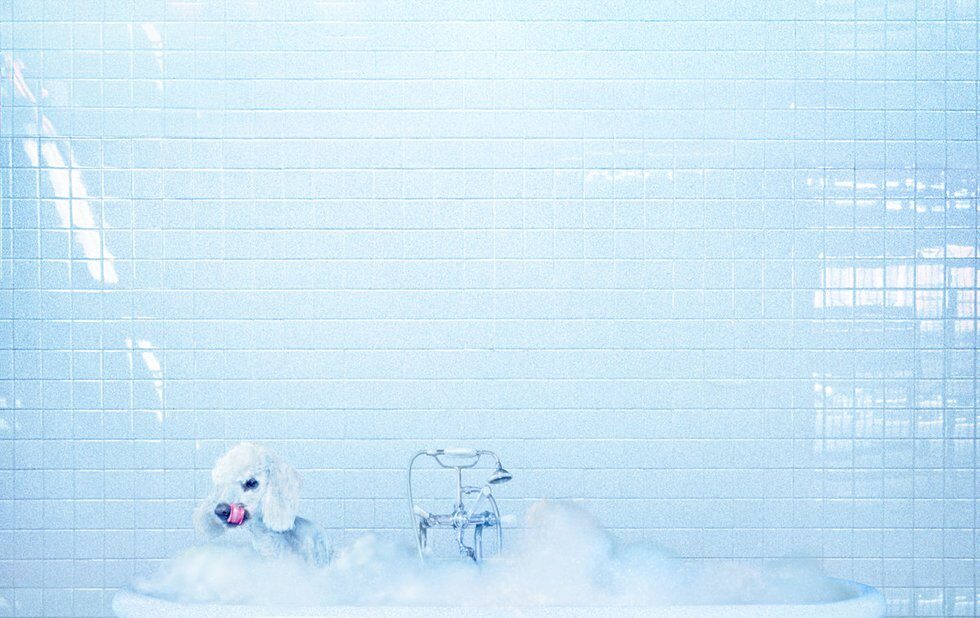 There is nothing quite like the heartache of youth. Young people feel the polarity and depth of emotions – so vast and all-consuming. It’s specific, unreplicated outside the boundaries of that time.

Greta Kline of Frankie Cosmos is particularly good at showing us this. Her indie pop band from New York City captures minute, almost throwaway moments between crushes or lovers – with inner monologues narrating the journey – and puts them under the microscope, allowing her (and us) to feel the gravity of it all.

On the band’s third album, this is especially true. Kline shares sharp wisdoms over gentle guitar strums: portraits of friendships, ennui, shy kids fumbling and trying to understand one another.

She does so viscerally. On Caramelize, the opening track, she sings gloomily, “When the heart gets too tender / return it back to sender.”

Kline, who just turned 23, is perceptive, and her songs are self-aware. On I’m Fried, Kline astutely sings, “I just wanna know that I would walk away from wrong.” On Being Alive, a raucous, fast-paced track, she sings, “Being alive matters quite a bit even when you feel like shit.”

Duet stands out for its devotion to its subject. It’s a twee love song (“I know I like you but I don’t know what for”) over soft percussion that recalls Angel Olsen (minus Olsen’s husky-sounding vocals.) Kline is tender and sincere – a sometimes startling thing as it’s easy to forget how valuable those traits are.

At 18 songs, Vessel is the longest Frankie Cosmos album. And while some songs are short – My Phone clocks in at a crisp 32 seconds, like a sonic blink – the album as a whole drags a little. But the softness of Kline’s vocals and the instrumentation anchoring her lyrics and stories make up for it.

It’s not totally flawless, but neither is falling in love or figuring yourself out in the middle of that. It’s not supposed to be.

Frankie Cosmos play an all-ages show at the Rec Room on May 5. See listing.