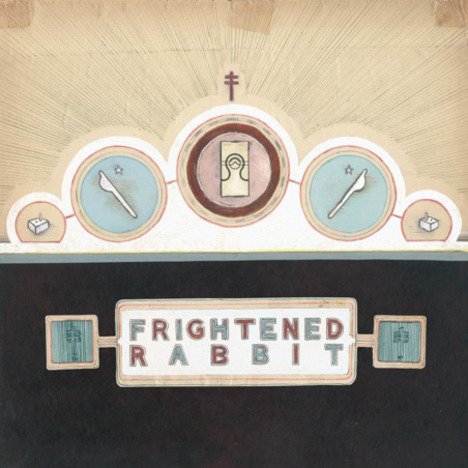 No longer in the relationship-breakup doldrums, Scotland’s Frightened Rabbits offer up a confident third album that features strong lyrics and one arena anthem after another, starting with the bubbling life musings of Things.

This bright-side-of-life approach is overly grandiose, alas, and doesn’t build on the maudlin mastery of their sophomore, Midnight Organ Fight. Gone, too, are the simple folk elements of Rabbit’s sound, replaced by additional keys and echoes (which makes sense considering the band keeps adding members).

The fuller orchestration might translate better onstage and help the band gain a wider audience, but this water-themed record mostly leaves you with the wrong kind of sinking feeling.