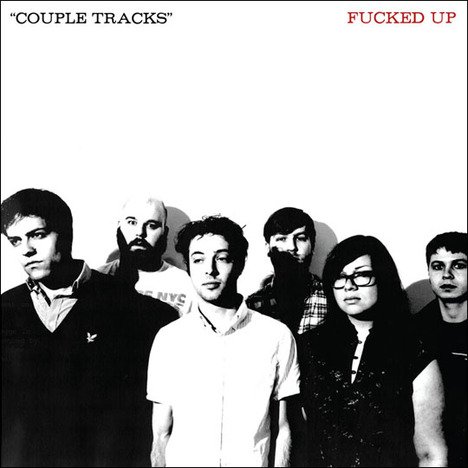 Most of the non-punk world discovered Toronto hardcore heroes Fucked Up through their award-winning and game-changing 2008 album The Chemistry Of Common Life. As innovative as Chemistry was, it was the effortless way it folds music-critic-friendly influences into the amped-up punk racket that garnered much of the attention. It was unconventional because of how conventionally pop it sounded without completely ditching its hardcore roots.

This career-spanning retrospective helps put Fucked Up’s unlikely critical-darling status in perspective, and serves as a handy catch-up tool for those who’ve come to the party late. Packaged this way, the band’s journey from straight-up hardcore to genre-bending futuristic thrash makes perfect sense. It might not completely shoot down the purists’ sellout complaints, but at the very least it forces them to admit that the shift in sound happened organically over time and wasn’t a calculated attempt at crossover success.