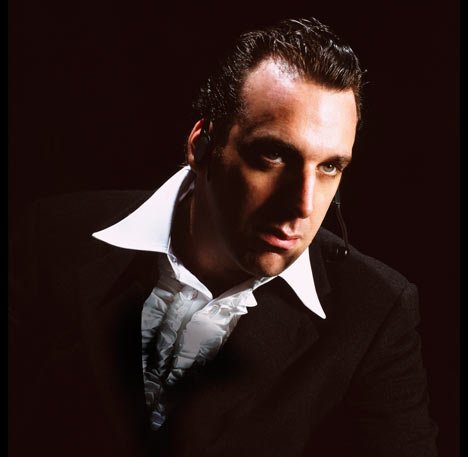 Jason Charles Beck, aka Gonzales, has no shortage of tricks up his sleeve. Despite being a regular Feist collaborator and a respected contemporary jazz composer and arranger, the London-based Canadian expat can still throw down an amazing off-the-cuff mix tape like Pianist Envy.

The concept is simple: a few choice hip-hop a cappella tracks accompanied by Gonzales on keys. It’s the piano-based equivalent of Travis Barker banging along to rap hits on YouTube.

The charm of this brief album, available for free on Gonzales’s website, is in the reverence he pays to the vocals. A brooding, stately melody laces 50 Cent’s Many Men with a new profundity, Busta Rhymes’s Dangerous gets a jaunty The Sound Of Music-influenced arrangement, and the beat from A Milli by Lil Wayne becomes an ethereal, soulful composition with help from some rejigged Kelly Clarkson samples.