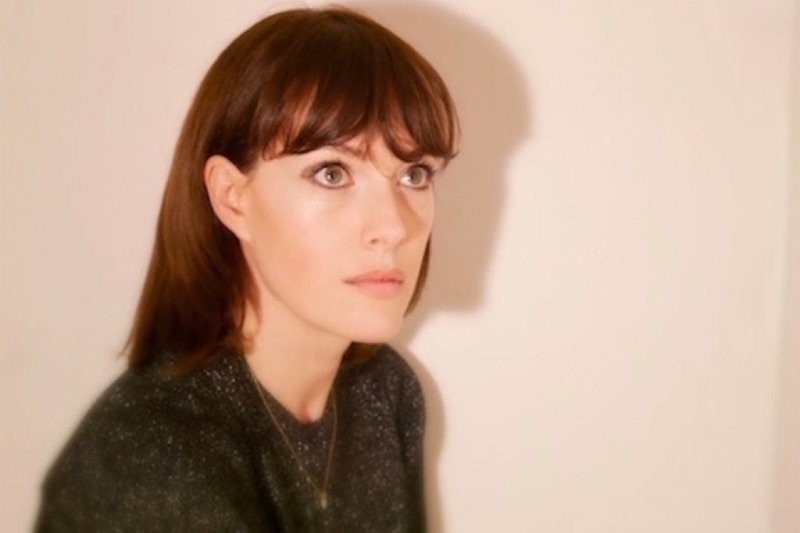 There are a lot of ideas swirling about Gwenno Saunders’s second album, but if you don’t speak Cornish you’ll have to scour the internet for translations.

The ex-Pipettes member sang the majority of her bewitching solo debut, Y Dydd Olaf, in her native Welsh. This time, she sings exclusively in the related Brittonic language, which the United Nations declared extinct in 2009 and then upgraded to “critically endangered” a year later. Only a few hundred Cornish speakers remain, so part of Gwenno’s intent with Le Kov (“place of memory”) is to contribute to the language’s limited musical canon.

The album is named after an imaginary lost city, though its songs cover modern concerns such as traffic jams and Brexit, as well as the timeless ones (the song title Eus Keus? translates to “Is there cheese?”). The ways in which memory intersects with present political realities is particularly timely, so there’s something deceptively simple yet potent in Gwenno’s language choice.

Her music continues to fall into a retro-futuristic psych-pop vein, but Le Kov is even more expansive sounding than Y Dydd Olaf. It’s all about Gwenno’s calm, focused and often reverbed vocals navigating brewing storms of electronic noise, contemplative pulsations and soaring strings. On the bouncy Daromres y’n Howl, she trades overlapping lines with Super Furry Animals’s Gruff Rhys to dizzying effect solemn piano chords linger and then swell into windy drama on Den Heb Taves and opener Hi A Skoellyas Liv A Dhagrow has a whispery Jane Birkin vibe.

Many great pop artists build imaginary worlds with sets, costumes, music videos and artwork, but Gwenno achieves something similar using a richly detailed soundscapes that gradually draw you in deeper.