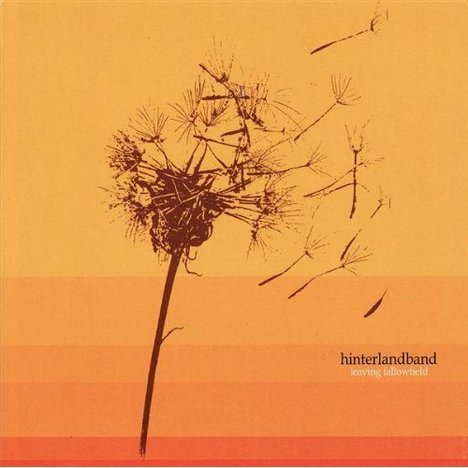 If you were a fan of Blinker the Star, Canada’s great white alternative hope for a couple of years in the late 90s, then you should remember A Bourgeois Kitten, their major-label debut, on which drummer Colin Wylie, now of Hinterlandband, played. But those alt-rock days appear to be long gone for Wylie.

Playing most instruments on this debut, Wylie finds inspiration in the uninhabited environs to which his band name alludes. Recorded on the snowy tundra of the Ottawa Valley, Leaving Fallowfield is a rustic, George Harrison-influenced pop record that isn’t as lonely-sounding as you’d expect. In fact, if you should ever decide to flee the metropolis for an off-the-grid cabin, it would make a welcome companion.