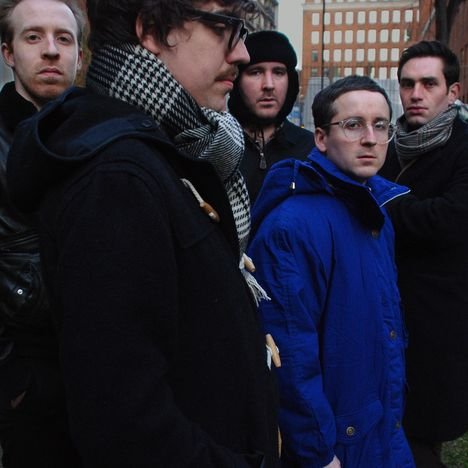 A band like Hot Chip takes a huge risk by playing it straight and conservative. That’s exactly what the British synth-pop quintet has done on their fourth album, and the gamble pays off big time. Listening to their previous work, we thought their strengths were an appetite for experimentation and a cheeky knack for slipping some cleverness into dance pop. It turns out they’re at their best when they’re crafting sincere and unabashedly pop music, and that all those nods to indie snobbery were just a smokescreen hiding their real talents.

It’s not that they’ve completely reinvented their sound as much as they’ve simply focused and polished it up. The real shift is in their attitude, which allows them to embrace earnestness and write some straightforward love songs. It’s a strategy that could have backfired, but instead it has inspired their strongest and most consistent album so far.