Iceage invent their own warped version of Americana on Beyondless 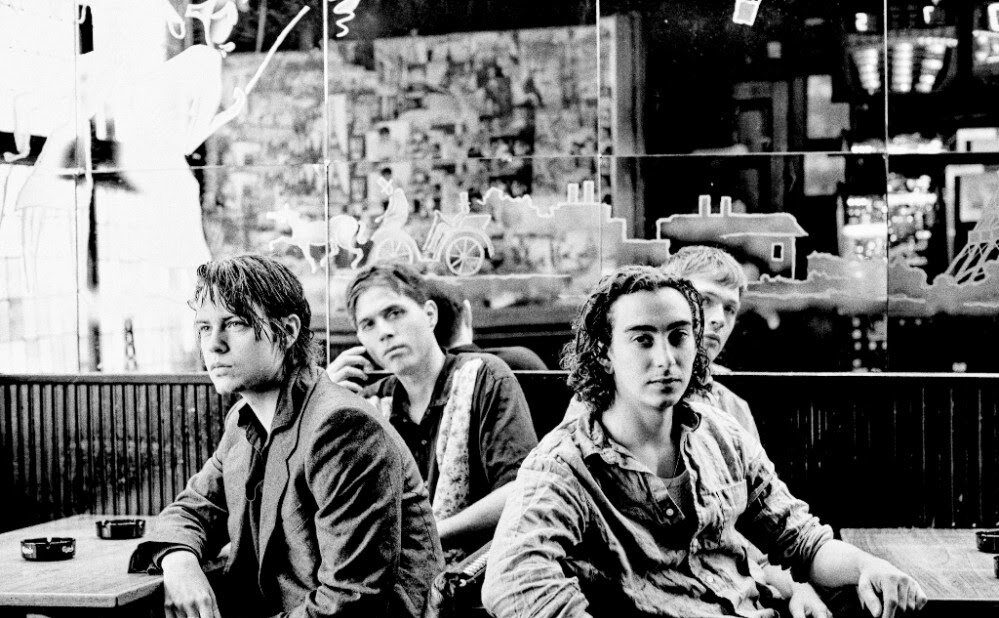 There’s been a certain thrill in following Danish punks Iceage from their first appearance in 2010 as a chaotic band of teens and seeing how they’ve harnessed their energy and momentum with each successive album.

The biggest expansion of their sound came on their last album, 2014’s Plowing Into The Field Of Love, in which they pushed their post-punk into dark, harrowing places. Beyondless, the band’s fourth, is a refinement of that brooding intensity. No longer as indebted to predecessors like Nick Cave and the Bad Seeds, it makes its own place within the realm of punk-infused gothic Americana.

The slow plod of the arid Under The Sun acts as a foil to vocalist Elias Bender Rønnenfelt’s lyrics about reveling in extremes. The repeated blues lick that sets off Thieves Like Us gives the song a dingy-watering-hole quality, as if the stale smell of beer hangs in the air – setting the scene for the intoxicated, inflated-ego existentialism that follows.

With the solid bedrock of their refined sound beneath them, Iceage are free to explore a wider breadth of styles, like the horn-driven, Sky Ferreira-assisted single Pain Killer, or the swell of lush strings that make the promise of Take It All ring true.

Lyrically, Beyondless is occupied with notions of excess, from the endless cycle of war, to switching one dependency for another, to indulgence and appetite. It works because the band fundamentally thrives in extremes.

The tight way the guitar, bass and drums play off each other allows Rønnenfelt to make chaos in the margins of their neat metre.