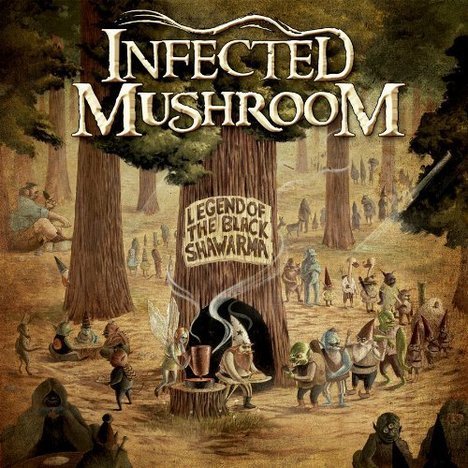 The seventh full-length from Infected Mushroom was originally intended to be a concept record about the places in Israel where Haifa natives/band leaders Erez Eisen and Amit Duvdevani enjoy eating. But even they couldn’t stomach that direction and gave up after a few tracks.

Cap off this writhing disaster with a cover of the Doors’ Riders On The Storm and you’ve got yourself some dirty fungus worth stepping over.