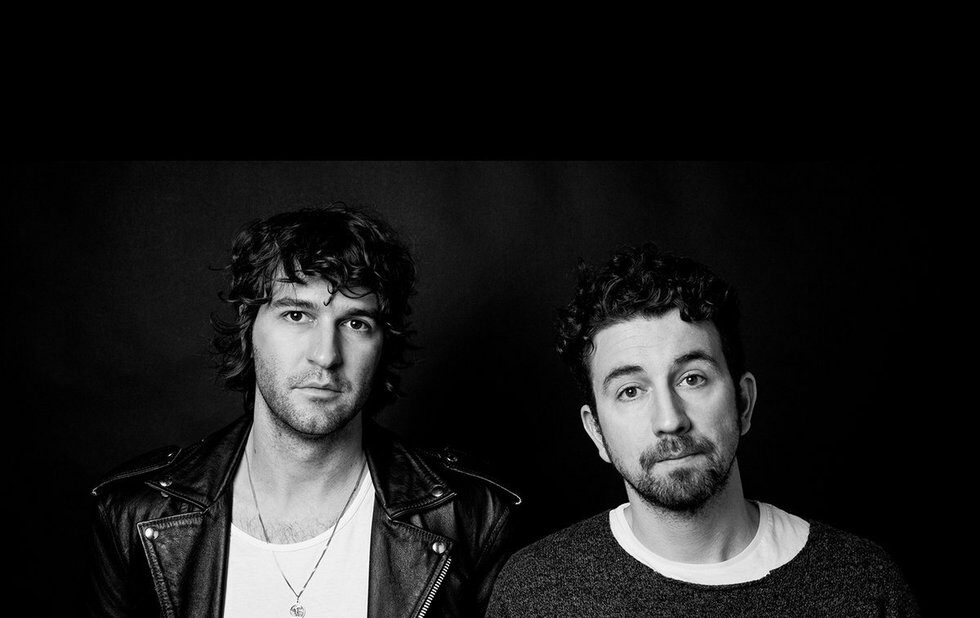 With their first two albums, 2009’s Post-Nothing and its follow-up, 2012’s Celebration Rock, Vancouver’s Japandroids initiated a new wave of anthemic indie rock that revelled in booze, love, mortality and nostalgia. But despite their success, Brian King and Dave Prowse craved more from their music.

On their third album, Near To The Wild Heart Of Life, Japandroids took the time they required. That’s never a popular choice with fans, especially when it results in nearly a five-year wait, but it enabled them to recharge and begin a new chapter with their music.

Gone is the idea that a Japandroids song needs to be cranked up to 11. And while those songs are still kicking around here – No Known Drink Or Drug and the title track are both cut from the Celebration Rock cloth – recording eight loud, rampant rock songs is no longer the goal.

And so they’ve come back with songs that wouldn’t have previously fit into their canon, like the mid-tempo, acoustic stride of True Love And A Free Life Of Free Will, a wistfully distorted ballad called I’m Sorry (For Not Finding You Sooner) and the potentially divisive seven-minute Arc Of Bar, which messes with both synths and pretty much any assumption you’ve made about them.

The transformation of lyrics is just as significant. Whereas their previous material consistently expressed a longing for the past, they now choose to live in the present. But this newfound awareness doesn’t threaten that familiar feeling of catharsis the band have become known for, and no song delivers that more effectively than North East South West.

As its cover and length (the usual eight songs) suggest, Near To The Wild Heart Of Life is unquestionably a Japandroids album. Some may yearn for more of Celebration Rock’s high voltage, but by changing gears they’ve added more depth and variation to those shout-along choruses we love so much.