NOW MagazineMusicAlbum reviewsJay-Z’s 4:44 is refreshingly compact and intimate despite all the corporate synergy

Jay-Z’s 4:44 is refreshingly compact and intimate despite all the corporate synergy 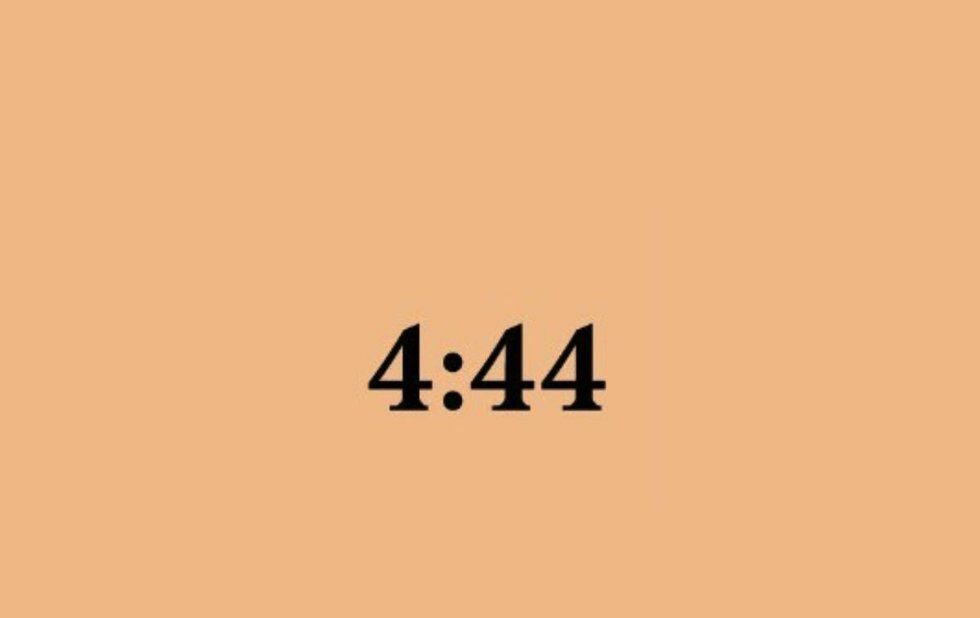 There are lots of reasons to feel cynical about a new JAY-Z album in 2017.

There’s the U2-esque corporate synergy: not only is 4:44 an exclusive for his fledgling streaming service, Tidal, but also a cellphone partnership that at first required anyone signing up for a free trial to be a Sprint customer.

There’s the built-in “response album” hype created by Beyoncé’s Lemonade. There’s the fact that his last album, 2013’s Magna Carta Holy Grail, was a bloated mess. There’s even that damn hyphen re-inserted into his name, which is now in all-caps.

Against all those conditions, 4:44 is intimate, refined and mature – fascinating partly despite its flaws and partly because of them.

Unlike many overstuffed streaming-era albums, 4:44 is a refreshingly compact statement with 10 songs clocking in under 40 minutes. It’s helmed by just one producer, Chicago veteran No I.D., whose stark, somewhat disorienting backdrop provides a consistent sonic identity from start to finish. JAY-Z gave him a playlist of songs that have had a role in his life, including Nina Simone’s Four Women, the Fugees’s Fu-Gee-La, Stevie Wonder’s Love’s In Need Of Love Today, and those soulful samples, dizzily clipped and layered, stand front and centre.

It’s a fittingly personal palette to paint from, and JAY-Z seizes the chance to show the vulnerabilities hiding behind the rags-to-unspeakable-riches power-couple backstory. Yes, there’s the tabloid stuff: Right from the first song, Kill Jay Z, he confesses his infidelity, his beef with Kanye and that time he stabbed a producer. He also feeds Twitter a new meme: “Never go Eric Benet.”

But the confessional stuff isn’t just there for TMZ headlines. It’s handled with a deft touch, blended with his justification of ostentatious wealth as Black self-sufficiency and financial freedom. Here, Beyoncé can sing “amen” on a song in which he kisses off Becky and his mother can come out of the closet, and it feels of a piece with his gripes about missing out on a lucrative real estate investment in Dumbo and his battle for the rights to Prince’s catalogue.

It’s a shame that in the most intriguing exploration of the intersections between race, wealth and celebrity, The Story of O.J., he also sneaks in some old-guy moralizing against rappers showing off on Instagram and wasting their money at strip clubs. He also props up another harmful stereotype, that “Jewish people own all the property in America.” He can cut it down to 10 songs but he can’t give that line another look?

JAY Z is the goat for this!