The Blue Rodeo frontman's new solo album is nostalgic and approachable, but just a little too boxed-in and careful 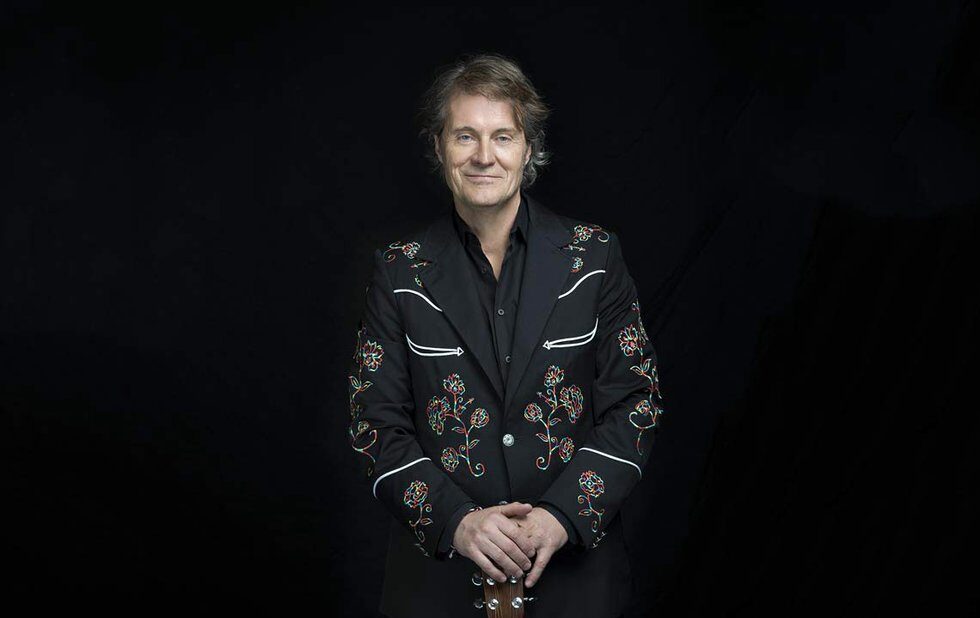 Jim Cuddy’s solo albums are supposed to be where the Blue Rodeo singer gets to cut loose and do what he wants. With Colin Cripps, Bazil Donovan and Michael Boguski – all of whom play in Blue Rodeo – appearing on his fourth solo album, though, there’s a lot of crossover.

Constellation is a warm, jangly, nostalgic and approachable listen. Cuddy’s avoiding being overly slick this time. You get the sense that it’s meant to sound intimate, rootsy and relaxed, but the effort is too apparent for it to quite get there.

More varied than its predecessor, 2011’s smoother Skyscraper Soul, Constellation also lacks anything equivalent to Skyscraper’s standout ballad, Everyone Watched The Wedding, or early Cuddy solo songs like the sublime Too Many Hands.

Constellation kicks off with breezy alt-country opener While I Was Waiting, which features Boguski’s Highway 61-like organ and a hook that could have been lifted directly from Wilco’s AM. (Jeff Tweedy sang on Cuddy’s first solo album.)

His band, which also includes violinist Anne Lindsay, mandolin player Jim Bowskill and Oh Susanna singing backup on two of the record’s most laid-back tracks (bluesy Cold Cold Wind and One Thing Right), is excellent and sensitive, especially on roots-pop tunes Beauty And Rage and 70s-esque rocker Hands On The Glass.

Unfortunately, much of Cuddy’s writing feels overly familiar and predictable. There’s something boxed-in, or too careful about it. That often diminishes the emotional impact of his tunes, which are mostly love songs this time around. Still, sometimes the necessary vulnerability comes through.

The album also has its share of torchy piano ballads, which Cuddy can really sing. Those include the almost title track Constellations, and highlight You Be The Leaver, which echoes Cuddy’s most famous performance on Try.

Top track: You Be The Leaver