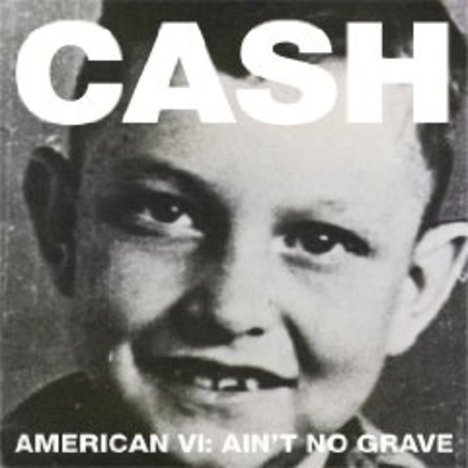 Though he’s been gone for almost seven years, Johnny Cash hasn’t really left the public consciousness, thanks to that biopic and a slew of post-mortem releases, most notably 2006’s American V: A Hundred Highways, his last recordings with Rick Rubin, the producer who redefined his career.

Ain’t No Grave cleans out the Cash-Rubin vault with tunes that were laid down, like those on A Hundred Highways, in the last year of his life, a year that included the devastating loss of his wife, June. From the church-bell-ringing, banjo-plucking funereal title track opener to the into-the-sunset Hawaiian ballad Aloha Oe that closes the album in perfect cinematic form, Cash sounds completely at ease, and wholly preoccupied, with the approach of his own death.