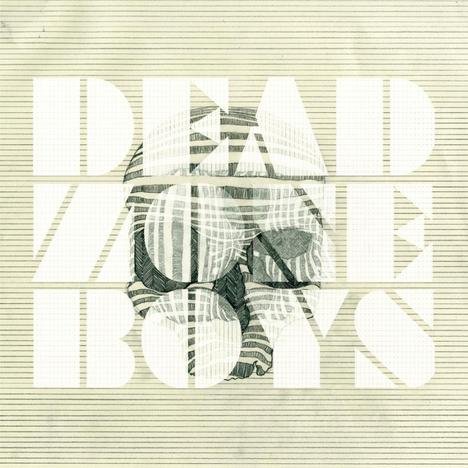 Indianapolis’s Jookabox have gathered up all their clicks, thumps and layers to paint a picture of crumbling, suburban Indy. Lyrics explore the dying shell of once-noble suburbia: vacant malls, high crime rates and the phantom past of the American dream. Musically, Dead Zone Boys is a lo-fi patchwork of sounds drawing from rap, folk, pop, psych and electro-rock.

The Ween/Animal Collective/early-Beck thing works on Don’t Go Phantom and You Cried Me, but you have to stomach Jookabox’s tendency to chipmunkify their voices. Still, both tracks are enjoyably balanced. In fact, much of the record teeters on the brink of experimental overload without ever collapsing under all the layers. In the last third, though, it trips over its ambitious, creative beginnings. Xxxiawn Shell falters over its nauseating oscillations, while F.I.T.F #1 is a how-not-to guide on vocal pitch shift.