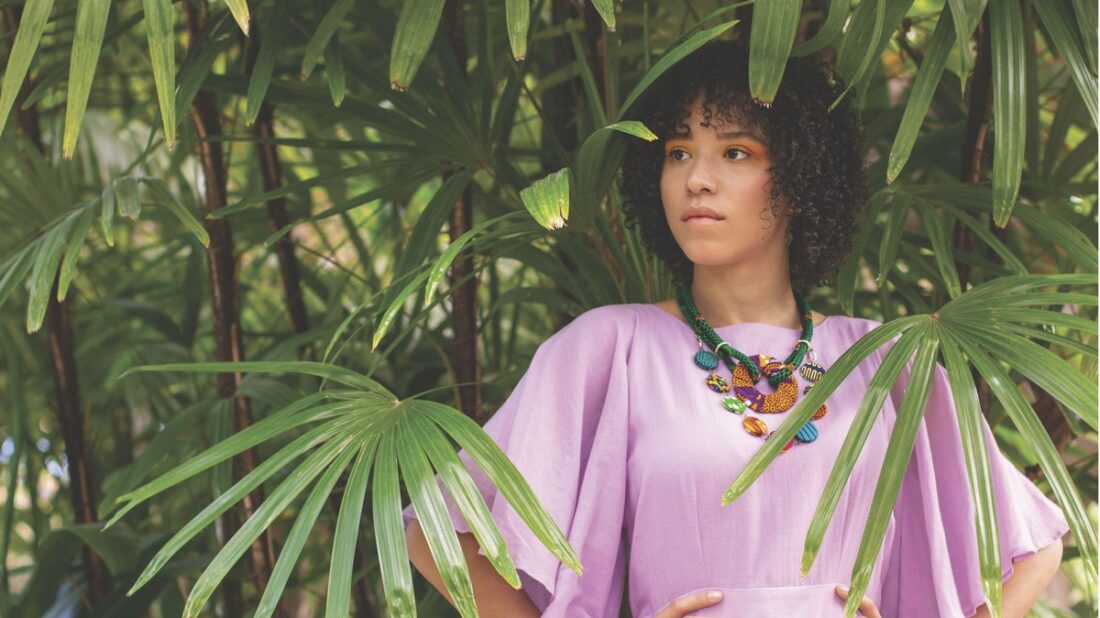 Kaia Katers new record feels timeless in a way thats almost unsettling. The singer/songwriter, born in Montreal and now based in Toronto, has an uncanny mastery of folk and bluegrass across time and geography, which she demonstrated on earlier releases like 2016s Nine Pin. But, despite her studies in earlier sounds, the most compelling is her own a fluid, assured melange of traditions.

Grenades is clean, cool and unhurried. The opening lap steel mosey of New Colossus, whose title references Emma Lazaruss poem of the same name, is refreshingly restrained, and this restraint might be the defining attribute of Katers storytelling and songwriting. The album deals with her fathers experiences in Grenada and his subsequent immigration to Canada, while Kater parses her own identity in conversation with this history.

Her lyrics are subtle and coded, save for a cappella tracks Hydrants (You hold me and we get in line / To drink another day like wine) and album standout La Misere, with its bright quartet of vocals exclaiming, Oh, comme elle est grave, la misere! Katers light touch is complemented by audio clips of her father speaking about his life in Grenada both pre- and post-U.S. invasion on Power! Power! Power! and Death Of A Dream respectively.

The effect is profound: we hear Katers history in these asides, and then see her armed with this past, forging her own sound from them. Her trademark banjo switches from strumming in the background on the sublime Heavenly Track to galloping picking in the foreground of Canyonland. Her vocals stay smooth and breathy throughout, but the trad-jazzy title track in particular is a delightful showcase of her dynamic range, with gentle trills balanced between brightly delivered lines over producer Erin Costelos gentle, playful organs.

The ambiguous, flexible relationship that Kater shares with her influences makes for a rich, atypical folk record. Grenades, like Kater, is diffuse, present, puzzling and ascendant.