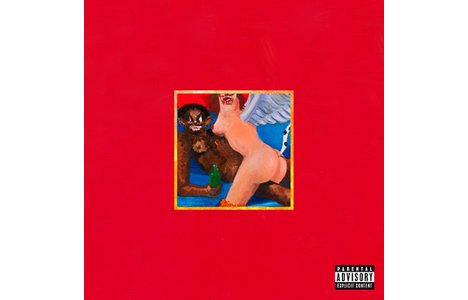 Kanye West is a man eternally ablaze. He’s a rapper, producer and pop artist intent on expressing himself in the most ostentatious way, and whether you want to or not, you feel his fire. Conjured from his depths, his fifth disc has an unfiltered ferocity few of his contemporaries can match.

An ornately orchestrated pop epic built on a classic hip-hop foundation, Twisted Fantasy is his best since his debut. It’s packed with memorable posse raps, inspired sampling and soaring melodies (namely All Of The Lights and Runaway) designed to rocket the whole of hip-hop beyond the stadium rafters.

In a single verse he’ll tackle uncomfortable social issues, excoriate himself or a woman in his life and aggrandize his inflated ego. He celebrates his contradictions with such musical flair, it’s a thrilling listen from beginning to end.

Top track: All Of The Lights